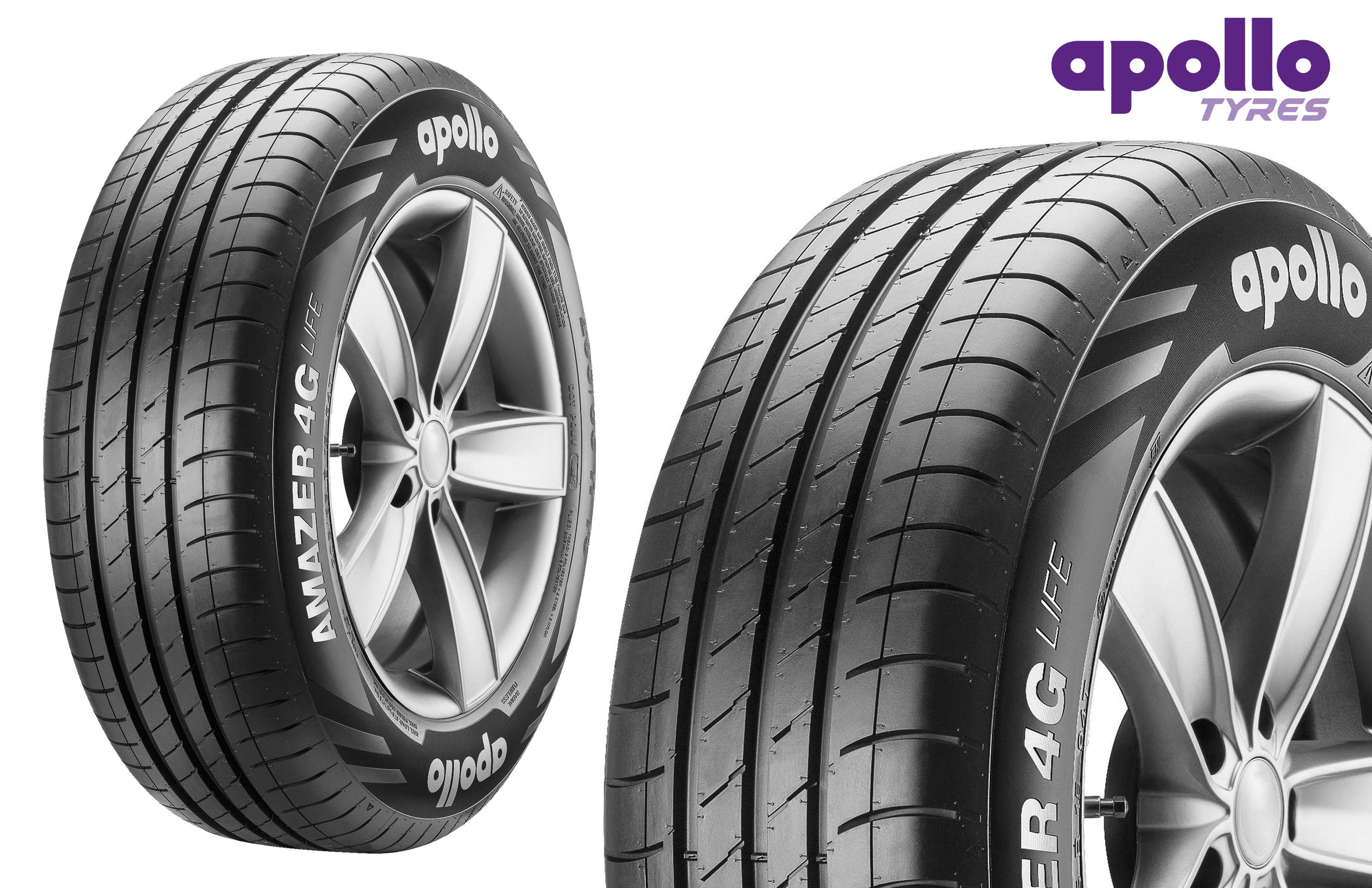 Apollo Tyres emerged as the top brand of choice for customers in the small car segment in the recently released JD Power 2018 India Original Equipment Tire Customer Satisfaction Index (TCSI) Study. The small car segment covers all the hatchbacks that are sold in India. Apollo was also ranked as #2 in the midsize cars or sedan segment. When it comes to ratings, the tire manufacturer received 5 star Power Circle Ratings from JD Power for both small and midsize cars.

Commenting on the results of the JD Power TCSI Study, Satish Sharma, President, Asia Pacific, Middle East & Africa (APMEA), Apollo Tyres Ltd said that the ranking attested to Apollo’s consistent efforts to improve product quality across categories. He considered attaining the top ranking in small cars to be great achievement, as hatchbacks translate into over 50 per cent of all the cars sold in India.

Commenting on Apollo’s standing in the survey, Kaustav Roy, Regional Director at JD Power, Singapore said that the opinion of customers reflected sustained efforts in quality improvement among tire brands. When customers have a positive product experience, and there is a high level of end-customer engagement, it drives replacement demand.”
The 2018 edition of the India Original Equipment Tire Customer Satisfaction Index (TCSI) Study was based on responses received from 3620 new vehicle owners who had purchased their vehicle in the period between May 2015 and August 2016. The survey was conducted between May and August 2017.

The Study, which is now in its 18th year rates the level of satisfaction among those who use original equipment tires across three segments — small cars, midsize cars and utility vehicles. Customers who participated in the study had owned their cars for a period ranging from 12 to 24 months and rated the tires based on four factors: appearance, durability, ride and traction/handling.
The key findings of the JD Power TCSI Study are:
· Customer’s perception of brand image is strongly influenced by the quality of the tires.
· The preference customers gave to OE tire brand for replacement increased from 48 percent in 2017 to 54 percent in 2018.
· The replacement of tires during the first 12-24 months of ownership is declining
· Customer’s satisfaction with tires is higher in the small car segment than others
· Customers who are highly satisfied with their OE tires are more likely to recommend them to others.