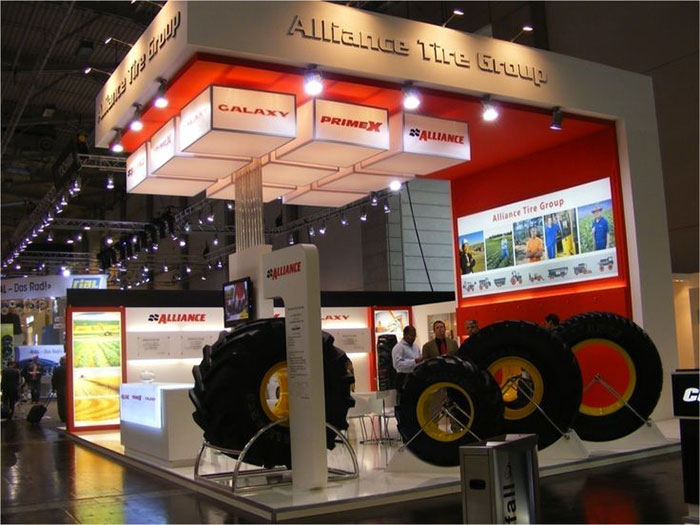 The European subsidiary of the Alliance Tire Group (ATG) used the 2016 edition of the renowned Reifen show which was held in Essen to launch the first phase of its new advertising campaign for Europe. The new advertisement was officially presented to members of the media at the Reifen show.

ATG will use the campaign mainly to showcase its range for agricultural tire segment and the Galaxy brand for vehicles in the construction and industrial sectors. The ad aims to connect directly with farmers by emphasizing key aspects of a farmer’s life and personality like tirelessness, modesty, vulnerability and toughness.

The campaign features three different kinds of European farmers in addition to emphasizing their sense of community, their uniqueness and their way of thinking.

According to Peter Baur, ATG EU president commented, ATG wanted to stand out through this campaign and promote awareness for ATG brands in Europe in an unconventional manner, while establishing an emotional connection with its audience. The company felt that it was high time to honor farmers’ professional pride and to talk their language instead of using technical language. The new ATG campaign will runs in major European agriculture and tire-related publications starting from this month onwards.