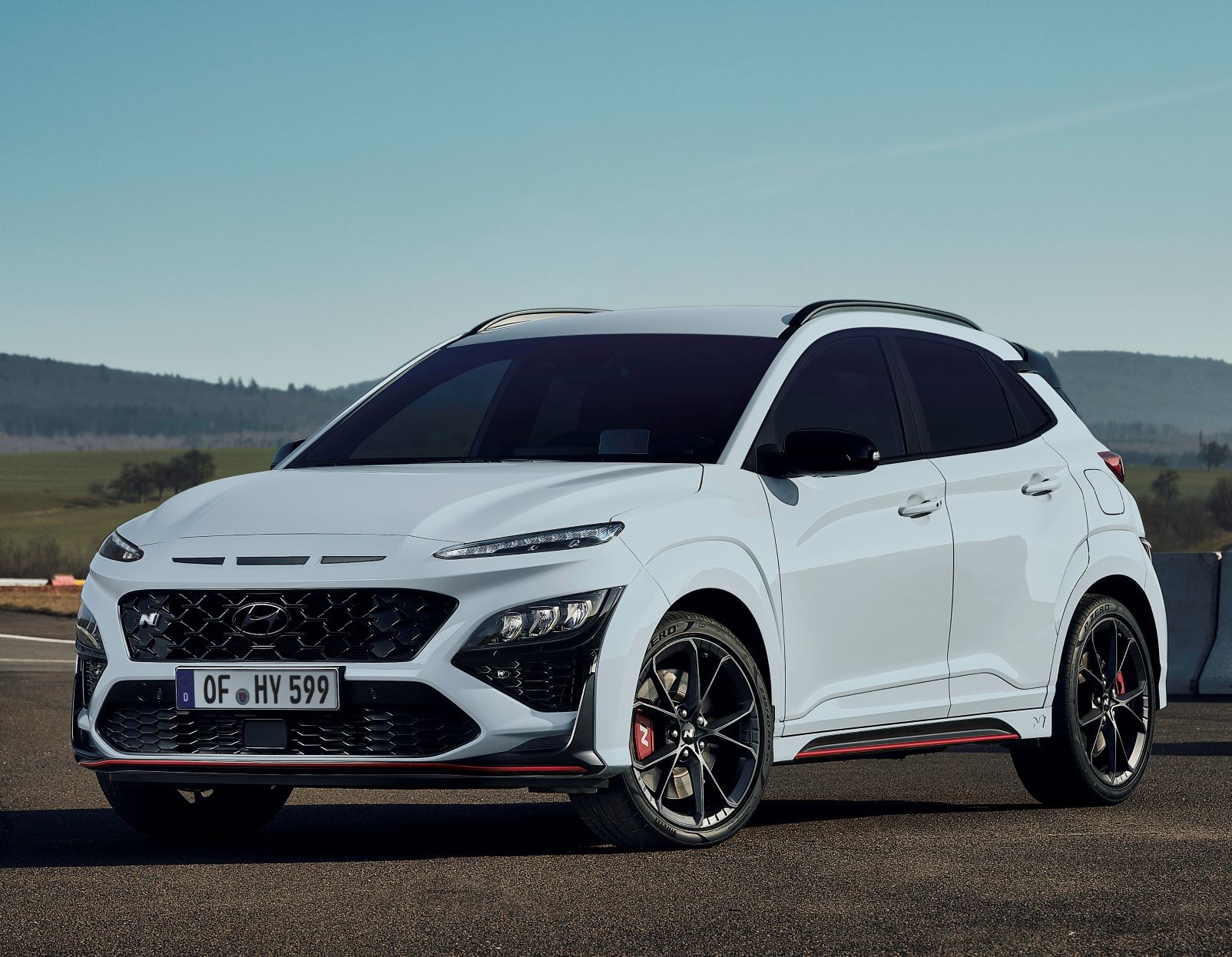 Pirelli has developed a new P Zero tyre, which combines performance and control as well as comfort to provide a truly enjoyable drive, specifically for the recently-launched Hyundai KONA N. The latest N model, which was recently presented to European media, is the first SUV produced by Hyundai’s sporting N division. Each Hyundai N model is developed on the basis of the three pillars: corner rascal, everyday sports car and race track capability.

A TAILOR-MADE P ZERO FOR THE KONA N

Pirelli’s engineers have developed new P Zero tyres in 235/40R19 96 Y size for the KONA N to meet the requirements of Hyundai’s engineers, enhancing the performance on track as well as in terms of safety, with driving pleasure on the road. This was achieved through tests conducted jointly by Hyundai and Pirelli on the Nurburgring, as well as on the Namyang track in Korea over the course of a year. For the N division, Pirelli has developed a bespoke P Zero tyre range with low levels of road noise to maximise onboard comfort while making the most of each car’s performance. The P Zero tyre was born as an Ultra High Performance (UHP) product, uniting Pirelli’s experience in motorsport with partnerships involving the world’s top car manufacturers. Following Pirelli’s ‘perfect fit’ strategy, the P Zero tyres for the KONA N put the emphasis on performance without compromising driving comfort. There’s also an accent on safety thanks to excellent wet braking performance (certified by the tyre’s ‘A’ label rating) as well as durability, handling, and comfort. The tyre is additionally marked ‘HN’ on the sidewall to denote that it’s been made specifically for the Korean manufacturer.

PIRELLI ALONGSIDE THE N DIVISION: ON TRACK WITH THE I20N AND THE I30N

Pirelli supplies original equipment not only to the Hyundai KONA N but also to the other sporting cars in the N range, such as the all-new Hyundai i20 N and to the new Hyundai i30 N just like for its predecessor before, which also use the P Zero (in 215/40R18 89 Y and 235/35R19 91 Y sizes respectively). This reinforces the partnership between Pirelli and Hyundai, which began in 2016 with the supply of tyres for the Hyundai i30 Fastback N and the Hyundai Veloster N, which is mainly destined for the American market. The use of Pirelli tyres for the KONA N once again underlines the close link between the Italian tyre manufacturer and the sporting mission behind Hyundai’s N range, which now includes all of the Korean manufacturer’s high-performance models available in Europe.

N stands for Namyang, the South Korean district that’s the home of Hyundai’s global research and development division, as well as Nurburgring: the legendary circuit that hosts Hyundai’s technical centre. The epic German circuit, with its never-ending variety of corners and rollercoaster crests, has always been used as a test track to put the world’s most sporting cars through their paces: as was the case for the KONA N. The N logo on the car recalls this sporting heritage, as it also resembles a chicane on a race circuit.

PIRELLI AND HYUNDAI IN THE WRC

Hyundai has been involved in some of the world’s biggest motorsport championships for a number of years. As well as the Nurburgring VLN series, the Pirelli World Challenge, and the Nurburgring 24 Hours, the Korean company participates in the World Rally Championship since 2014 with the i20 Coupe WRC, which won the manufacturers’ championship in 2019 and 2020. Pirelli also has a firm connection with the WRC, which it uses as an open-air laboratory to try out new technologies that then find their way onto the road. Pirelli has been present in rallying since 1973, having claimed 25 world titles and 181 rally wins. The Italian firm was sole supplier to the WRC between 2008 and 2010, returning to the role from 2021 to 2024, after supplying WRC2 from 2018. With this latest exclusive agreement, Pirelli underlines its status as world leader in the most prestigious motorsport championships.