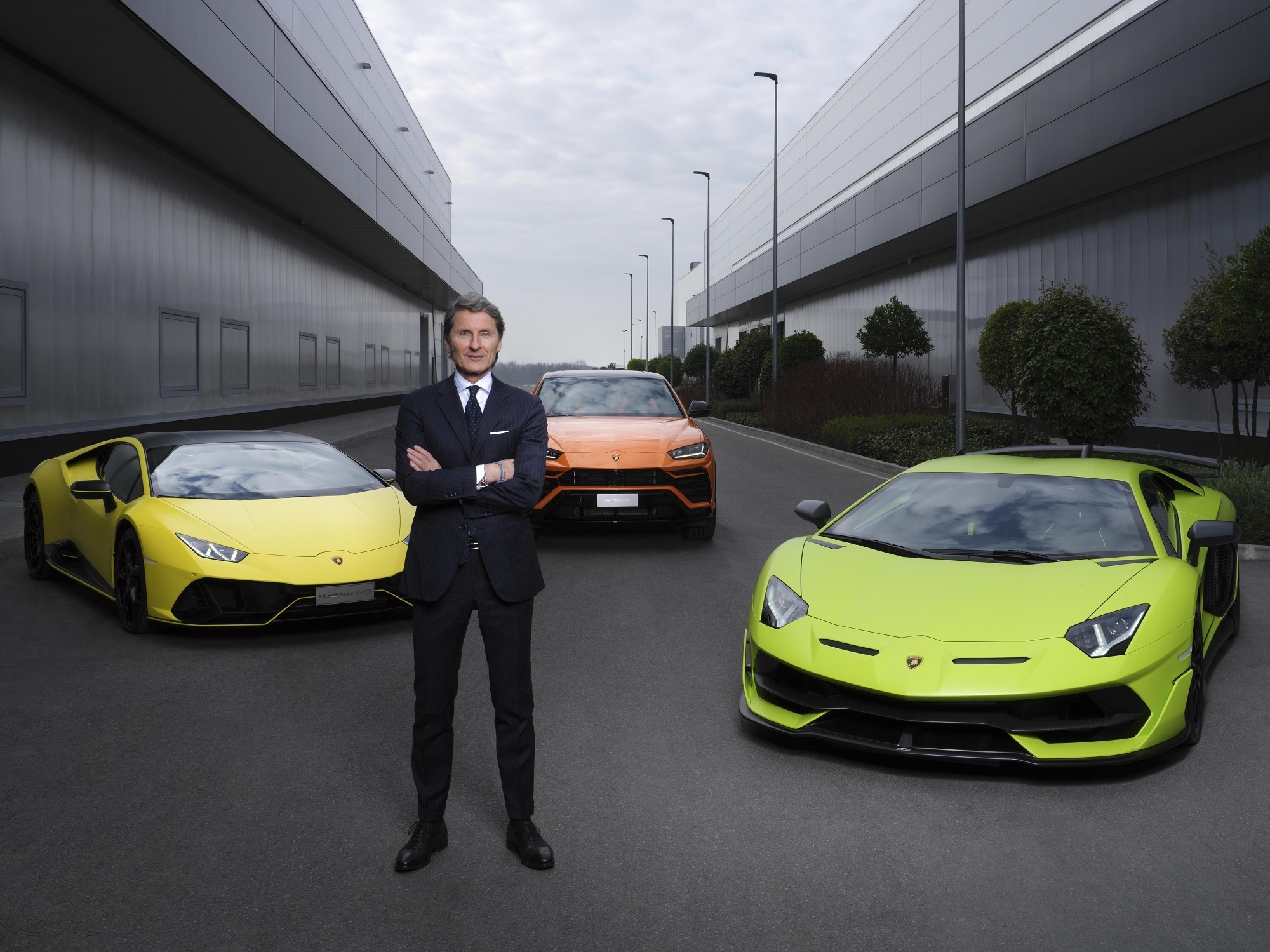 Strong profitability and second-best year ever for turnover and sales

In a year of significant challenge such as 2020, marked by the spread of the pandemic worldwide, Automobili Lamborghini responded to the situation with great energy, flexibility and determination, recording positive commercial and financial performance. The most notable financial result is the achievement of the highest-ever profitability.

Stephan Winkelmann, President & CEO of Automobili Lamborghini, commented: “Our immediate responsiveness, an ideal model mix, and the growing demand for customisation of our products pushed profitability to the highest levels. In such a difficult year, the brand demonstrated great strength and continued its growing appeal, bucking the trend in the global luxury industry.”

2020 was the second-best year ever for Lamborghini in terms of both turnover and number of cars delivered. Lamborghini ended fiscal year 2020 with a turnover of 1.61 billion euros, just 11 percent down from 2019. This is attributed to the decline caused by the 70-day production stoppage in the spring, in compliance with Italian government directives and to protect the health of workers during the initial emergency phase. The company demonstrated prompt reaction and flexibility in responding to the emergency period, through careful cost management and ensuring continuity in the launch plan.

Winkelmann added: “2021 opened with a very positive outlook: deliveries in the first two months of this year have already surpassed those of the previous pre-pandemic period, and the orders placed thus far already cover nine months of production.”

This year the company expects further growth with China jumping to second place in its core markets.

The new year was inaugurated by the commercial launch of the latest model unveiled by Lamborghini at the end of 2020, the Huracán STO – Super Trofeo Omologata a road-homologated super sports car inspired by the racing heritage of Lamborghini Squadra Corse’s one-make race series with Huracán EVO Super Trofeo, as well as its three-time 24 Hours of Daytona-winning and two-time 12 Hours of Sebring-winning Huracán GT3 EVO.

This year, the Huracán STO will be joined by two further new products, based on the iconic V12.