Home News Riding on Air, How One Component Can Support Modern Urban Mobility 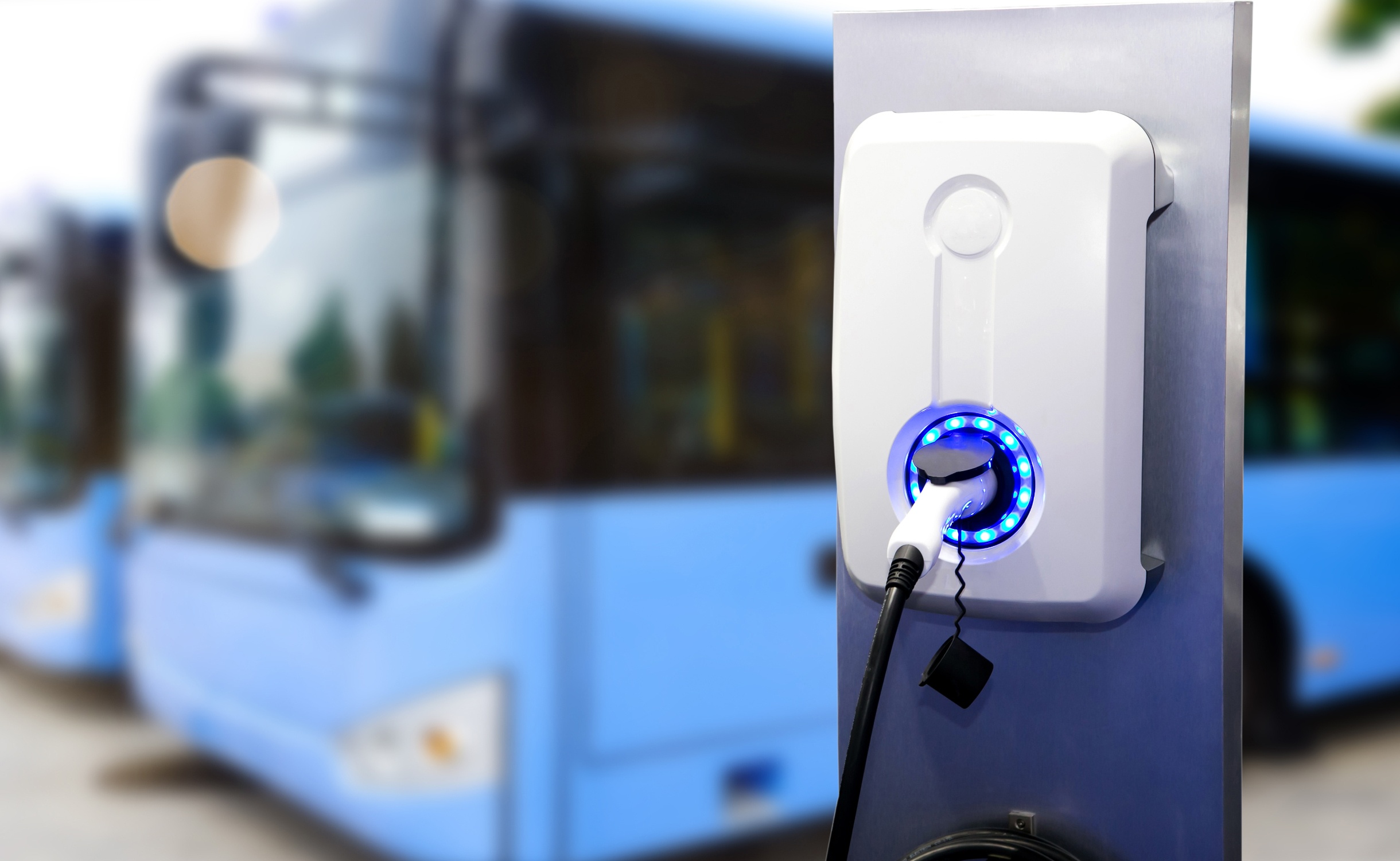 Riding on Air, How One Component Can Support Modern Urban Mobility

Around twelve million people are currently living in Shenzhen, China – more than in either London or New York City. However, the Pearl River Delta where Shenzhen is situated boasts around 45 million inhabitants. Traffic is one of the biggest challenges in the city given the sheer amount of vehicles, people, noise and immissions. That is why, some years back, the city decided to completely rethink its public transport concept and subsequently electrified its entire fleet of more than 16,000 public busses within just eight years, thereby reducing CO2 emissions by more than 1.3 million tons per year, improving the noise levels in the city and increasing safety and comfort for bus passengers overall. With that, Shenzhen is one example of how to incorporate big ambitions for the future into the historically evolved infrastructure of a city on its way to modern urban mobility.
Many cities around the world from Amsterdam to Santiago de Chile are following in Shenzhen’s footsteps, ordering electric busses and gradually increasing their electrified fleets. Accordingly, commercial vehicle (CV) manufacturers are ramping up their development efforts in that area and are building electrically powered busses that are at least as safe and comfortable as their old Diesel-powered precursors. An area, where Continental’s engineers play an important supportive role – quite literally.

Bus suspension then and now One component responsible for a smooth and safe ride in busses is invisible for most onlookers: air springs. For decades, CV manufacturers have been replacing traditional steel leaf springs with the modern versions made of rubber and air to suspend axles, cabins and even drivers’ seats. The reason is simple: in addition to their robustness in extreme temperatures or high humidity, air springs can adapt to the load they are carrying while keeping their eigenfrequency constant. Translated into the city bus world this means comfort and safety levels remain the same, whether a bus is at full capacity during rush hour or only carrying a few passengers late at night. That is why, nowadays, all busses in Europe and most of the busses running in cities around the world are equipped with adaptive air springs – the ones powered by combustion engines as well as the ones powered by electricity.
However, that does not mean that engineers do not face additional challenges when designing air springs for e-mobility. Though the basic physics thankfully remain the same, the general framework and the corresponding demands by manufacturers have to be accounted for.
For one, an electric bus generally is heavier than its Diesel-powered predecessors are. The battery packs, each weighing up to 450 kilograms, add up to three tons or more of extra weight – depending on its size, reach and other variants. The second factor is the battery packs’ position: in contrast to electric passenger cars where the battery packs are usually positioned underneath the passenger cabin, in busses, they are mounted on the roof for practical reasons. Firstly, the less powertrain components are located below the passenger cabin, including battery packs, the closer the floor can be positioned to the ground, thereby providing more accessibility without any gaps or steps. Secondly, the increased space offers manufacturers more flexibility for interior design, e.g. for adding bigger windows. And thirdly, temperature management atop the bus makes it easier to dissipate the heat produced by the battery packs – which is an important factor since electric batteries work most efficiently between 20° and 40° Celsius.

Challenges for engineers The position on the bus roof comes with additional challenges for its stability and statics, which affects both general safety and passenger comfort. The additional weight on top lifts its overall balance point to a higher level which then leads to an increase of forces in rolling and pitching motions. Axle air springs have to set off these bigger forces so that a bus remains stable in a turn or when braking. And in order to be able to do that heavy lifting, air springs for electric busses and other commercial vehicles have to be bigger: each millimeter added to the air springs’ diameter increases its rigidity to withstand the forces created by the weight positioning in an e-bus.
But bigger also means the air springs require more space – that is another challenge for engineers. Especially if manufacturers have opted for the wheel hub motor concept in their electric vehicles, space around the wheels is limited. Here, air springs have to compete with brakes, steering and other components. The experience and expertise of seasoned engineers – both in technology as well as in material development – is key for providing each and every manufacturer with customized solutions for their specific requirements.
Material expertise in rubber – and beyond Material expertise plays a big role when it comes to developing air springs. The rubber bellows’ membrane usually consists of a high-performance compound based on natural or synthetic caoutchouc and a two-layer synthetic canvas that makes the membrane both flexible and wear- resistant – even in tough environments with high ozone concentration and extreme temperatures.
In addition, knowledge about materials is extremely relevant in terms of lightweight construction and design layout, especially when it comes to energy efficiency and CO2 emissions. Therefore, Continental developed a lightweight air spring with an integrated innovative roller piston made from glass fiber-reinforced polyamide instead of steel or aluminum. Engineering thermoplastics offer great design freedom and the capacity for customized, comfort-oriented design. Especially in the field of e-mobility, lightweight can be a key advantage because these components can help offset the higher battery pack weight, thereby extending the vehicle range. The result: these lightweight air springs for use in urban busses and coaches generate weight savings of up to three kilograms in each air spring module, depending on the axle type of the bus.

This is just one, quite literally supporting role Continental components can play when it comes to transforming urban mobility towards a more sustainable future. And given that there are already more than half a million electric busses in service on streets all around the world – with more being added every year – this role will only increase in the future.