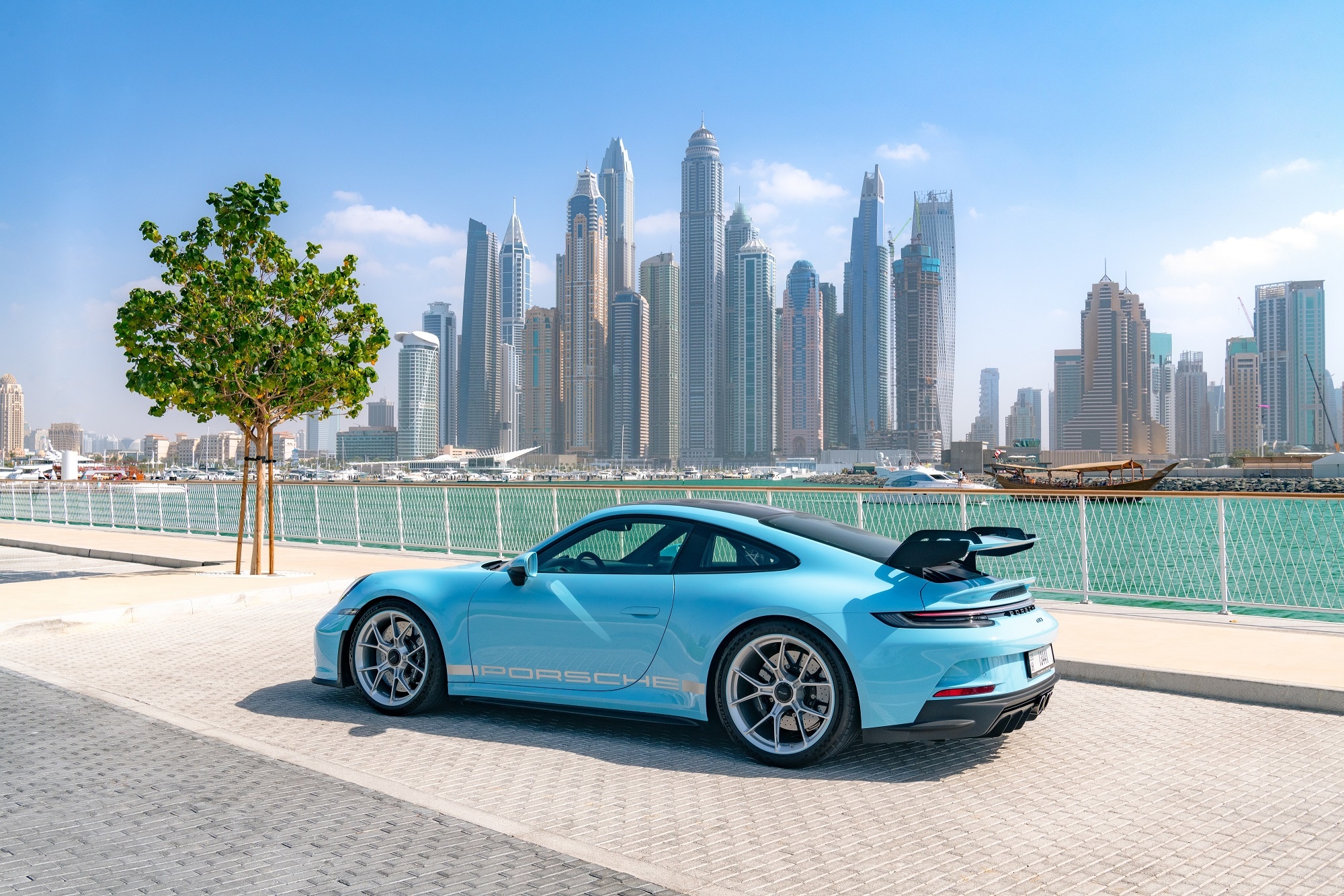 Porsche Middle East and Africa FZE, a wholly owned subsidiary of Dr. Ing. h.c. F. Porsche AG, Stuttgart, enjoyed a buoyant start to 2022 with a 25 per cent increase in new car deliveries between January and March when compared to the same period in 2021. The results marked also the region’s highest first quarter order intake since the foundation of the Dubai-based office in 1999.

In total, the regional office delivered 2,572 new cars in the first three months, the highest result since 2013. With 1,051 new cars handed over to customers in March alone, the organization also recorded its best March results over nine years.

Dr. Manfred Bräunl, Chief Executive Officer at Porsche Middle East and Africa, said the strong start to 2022 is encouraging and continues the drive from a solid 2021: “Last year we saw a great demand for our products that accelerated the strong start leading into this year. Our first quarter results show the potential of the region thanks to our innovative, exciting and desirable products that fulfil the dreams of many customers, one at a time.”

Continuing its sales momentum from 2021, the Cayenne premium SUV gained further ground over last year with an 86 per cent increase in sales over Q1 of 2021. A total of 1,140 units were delivered to customers across the region representing 44 per cent of total deliveries. The SUV segment overall has shown no signs of relinquishing its popularity among buyers; the Macan remained its rank as the second best-selling model recording 32 per cent share of total deliveries. In total, the Macan saw an increase of 16 per cent over the first three months compared to last year.

The iconic 911 was Porsche’s third best-selling model with a model share of 11 per cent, followed by the all-electric Taycan which enjoyed a stable trajectory. The Panamera, showed significant growth over the first quarter of last year with deliveries up by 92 per cent. The recent launch of the 718 Cayman GT4 RS has further boosted the appeal of the 718 model range and concludes the ranking.

South Africa was the top-ranking country within the region followed by the United Arab Emirates, Kuwait, Saudi Arabia and India. This came off the back of a strong dealer development plan that recently saw the opening of new dealerships in Bengaluru and Chennai as well as the final completion of the workshop in Delhi.

Dr. Bräunl added: “The last three months have been exhilarating resulting in an impressive business performance. Our importers have done an absolutely fantastic job once again and I would like to thank them for their commitment that goes beyond the here and now, with a clear mindset directed towards the future.”

“And the same goes for our organization; for us innovative concepts that extend beyond the traditional aspects of the business are a must to bring communities and their passion together. In keeping with this, Porsche Middle East is working hard with plans well under way for the 2022 Icons of Porsche event following last year’s major success.”

Further network expansions soon to be completed include Porsche Centre Katameya in Cairo and the Porsche NOW sales pop-up in Marassi, while in Dubai, Porsche has extended its relationship with boutique café, DRVN, renamed recently to “DRVN by Porsche” and situated on Bluewaters Island.