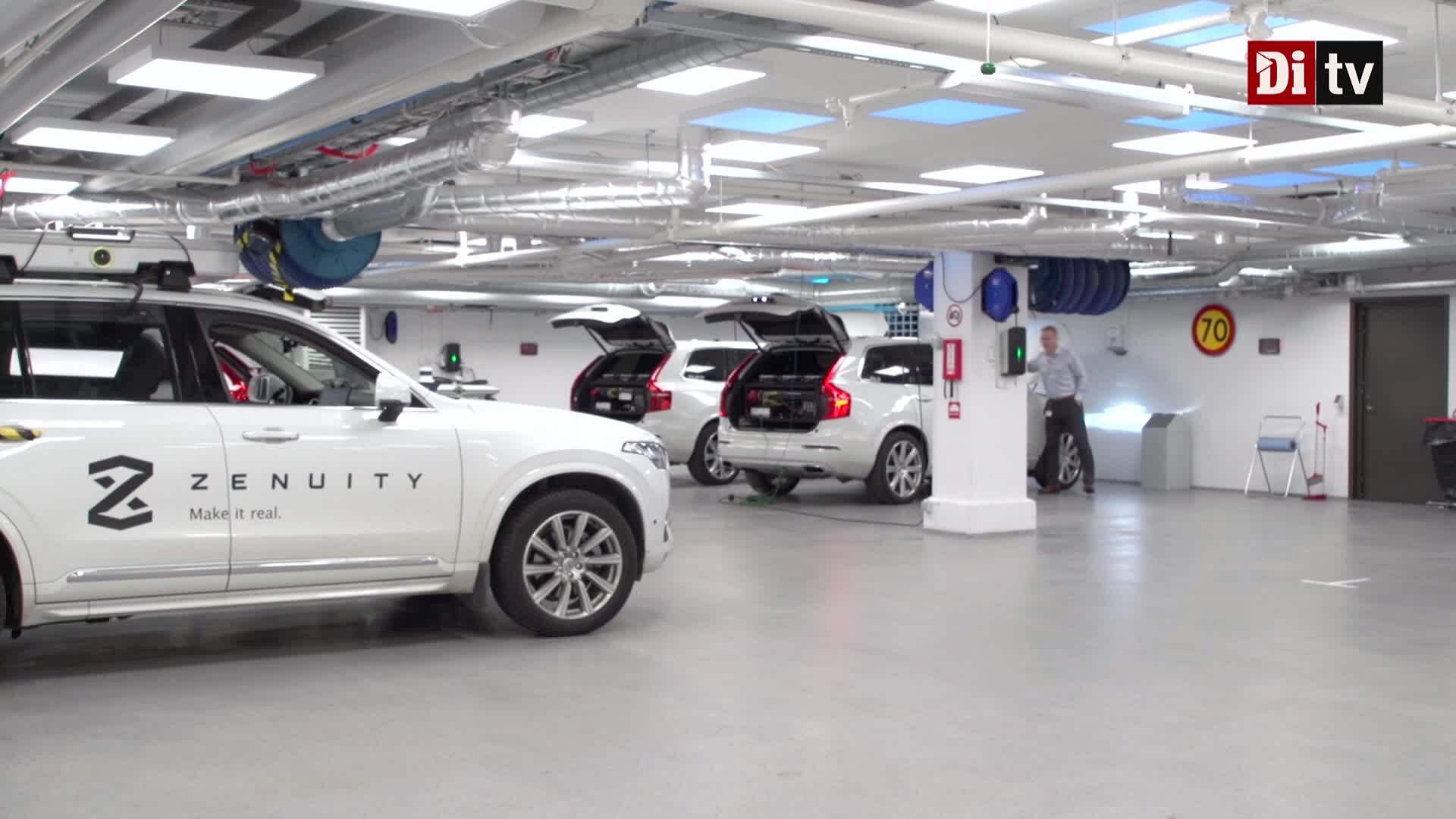 Zhejiang Geely Holdings has announced that it has opted for Zenuity, the joint venture between Volvo and Swedish technology company Veoneer, as its preferred supplier for driver assistance and autonomous vehicle software. Zenuity’s products will be used for Geely’s complete range of car brands.

This means that Geely will be using Zenuity’s software in vehicles belonging to the brands of Geely Auto, Geometry, Volvo Cars, its performance brand, Polestar Lotus and the subscription-based automaker Lynk & Co. In 2018, Geely Holdings made a total of 2.15 million deliveries.

The announcement of this partnership shows that Zenuity is gaining ground against its more established competitors. It also gives an idea of what we can expect to see in vehicles belonging to Geely brands in the future.

Zenuity has also confirmed it would be providing software that will facilitate unsupervised driving for the  next generation of cars that Volvo makes.

Geely Holdings had acquired Volvo Cars in 2010 from Ford. In 2017, Volvo had formed a joint venture with Autoliv spinoff Veoneer and this was named Zenuity. Zenuity specializes in the development of self-driving vehicle software.

Zenuity held a demonstration of its ADAS technology in a moving vehicle for the first time in Detroit at Veoneer’s Tech Day, and as part of the demonstration put a vehicle equipped with camera-only automatic emergency braking through several accident scenarios. This system is designed to meet future European vehicle safety regulations which are expected to come into effect in 2020 and 2022.

Earlier in 2019, Zenuity had received approval to test autonomous Volvos on Swedish highways. The tests will be conducted by trained drivers, who will be keeping their hands off the steering wheel while the vehicles move at a maximum speed of 50 miles per hour.