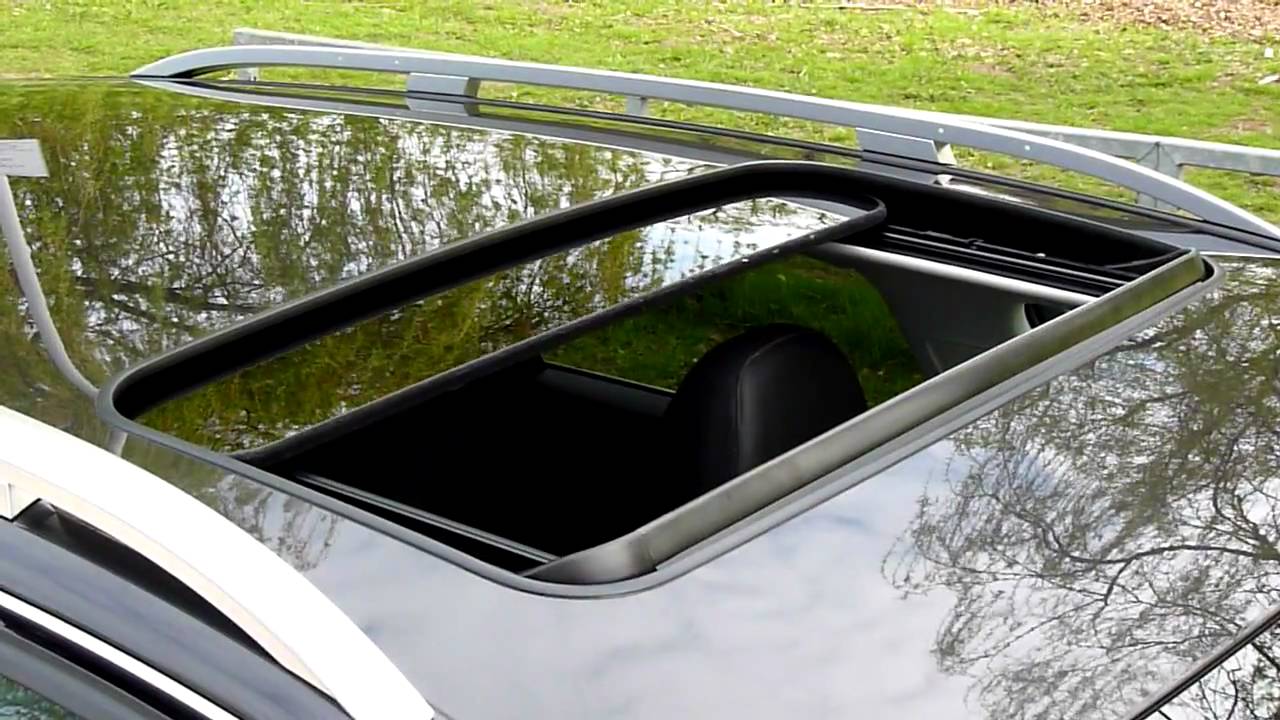 Webasto Plans to Set up Largest Plant in China

Germany based Webasto Group is one of the leading players in the market when it comes to production of roofs for vehicles and convertible roof system. Webasto was in the news earlier this year when the company’s panorama roof with ambient lighting won the 2017 Plus X Award. The roof having clever light graphics had also won the 2016 BMW Supplier Innovation Award in the category Emotional Experience.

The company had entered the Chinese market in 2001. It has 10 production plant and now the company has announced that it has plans to build what is soon going to be its biggest factory in China.

The factory in in central China will have a projected annual capacity of 1 million sunroofs a year. It will be the largest such facility in the country, according to local government sources. The factory will be located in Caidan province and Webasto signed a deal with the Caidan government a few days ago.

The factory will require investment to the tune of 500 million yuan (USD 70 million), and will be located in Caidian District, Wuhan City, Hubei province. It is expected to become operational in 2020, with construction taking a year and a half.

Webasto is one of the top 100 automotive suppliers worldwide and has operations at more than 100 locations worldwide.