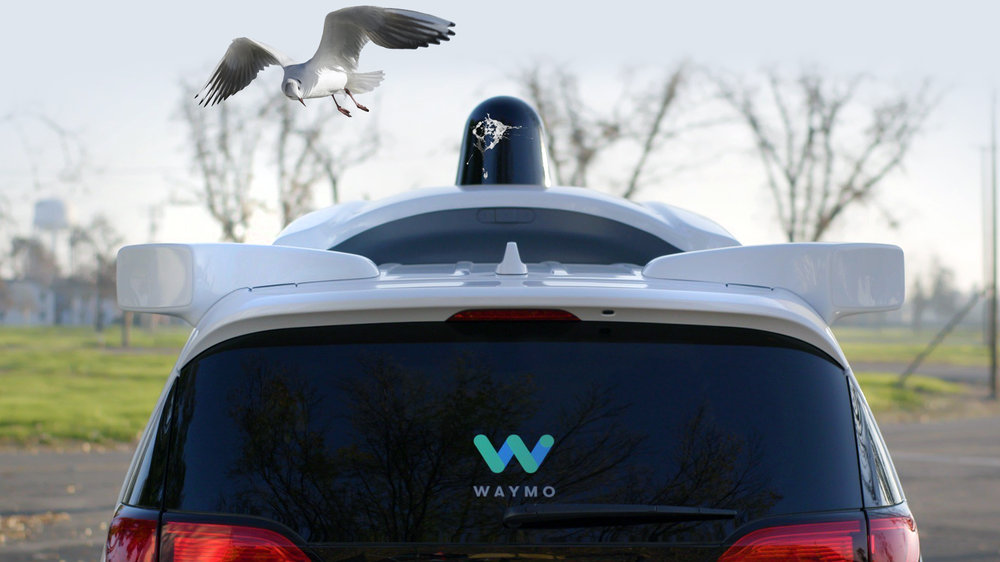 One issue many people have regarding self-driving cars is the safety aspect. The makers of autonomous vehicles are aware of this fact and understand the reluctance of the average consumer to entrust their lives to a self-driving car. As part of its quest to make self-driving cars safer, Waymo has developed both hardware and software.

When it comes to hardware, Waymo developed a roof-mounted lidar dome in house with a number of external sensors and cameras to help vehicles navigate safely. The dome helps the cars to identify lane markings, and obstacles like guardrails, pedestrians and other vehicles. As the dome is located on top of the car, it can easily get contaminated by bugs, bird droppings and other debris. The dome plays a critical role in navigation as its lidar sensors give the car a 360-degree view of the world around it. Bird droppings especially can obstruct the sensors and the 360-degree view.

The new lidar wipers will help to keep the dome clean and ensure that the 360-degree view is available at all times so that the autonomous vehicle can perform at its best and correctly identify obstacles to take remedial action.

Waymo is conducting real-world tests by giving rides to the public. Though the cars now have a human observer in the driver’s seat, eventually, the car will have no driver. To make passengers feel safer, Waymo is working on a system that makes it possible for the car to communicate with riders, and update them on what it is doing and why. These will include updates as to why it slows down in some places (to allow a pedestrian to pass).