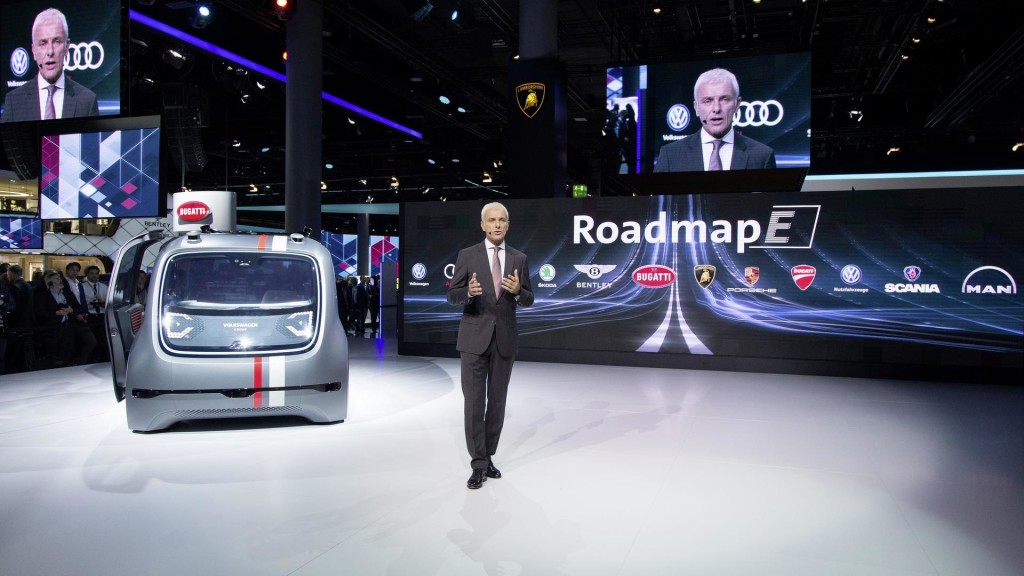 The Volkswagen Group has announced that as part of its planning for the period from 2018 to 2022, the company would be pumping in more than 34 million euros into new technologies like electric cars, autonomous driving and new mobility services.

Most of the funds allocated for investment would be used for the electrification and hybridization of all Group models. Volkswagen had announced this move at the Frankfurt Motor Show, but it is only now that the Volkswagen Group has decided on the allocation of funds for this strategy.

Commenting on the size of the investment, Matthias Müller, CEO of Volkswagen Aktiengesellschaft said that the funds would be used for the purpose of making Volkswagen the top player in the world in the field of electric mobility by 2025. The focus would be on reinventing the car by making targeted investments in innovative technologies like digitalization, autonomous driving, electric mobility and new mobility services. At the same time, the company would be careful not to sideline the existing technologies and vehicle projects as they would serve as the source of the money needed for the new projects.

Several new measures would be taken as part of the electrification strategy including making the Zwickau manufacturing facility one dealing only with e-mobility plant as part of the preparation for the launch of the first series production of electric vehicles on the MEB platform. Volkswagen will also confine production of Passats to the Emden factory while the next generation Golf will be made mainly at the Wolfsburg plant. The plan is to electrify the company’s entire model portfolio by 2030 – and the company will spend more than 50 billion euro on battery cells.