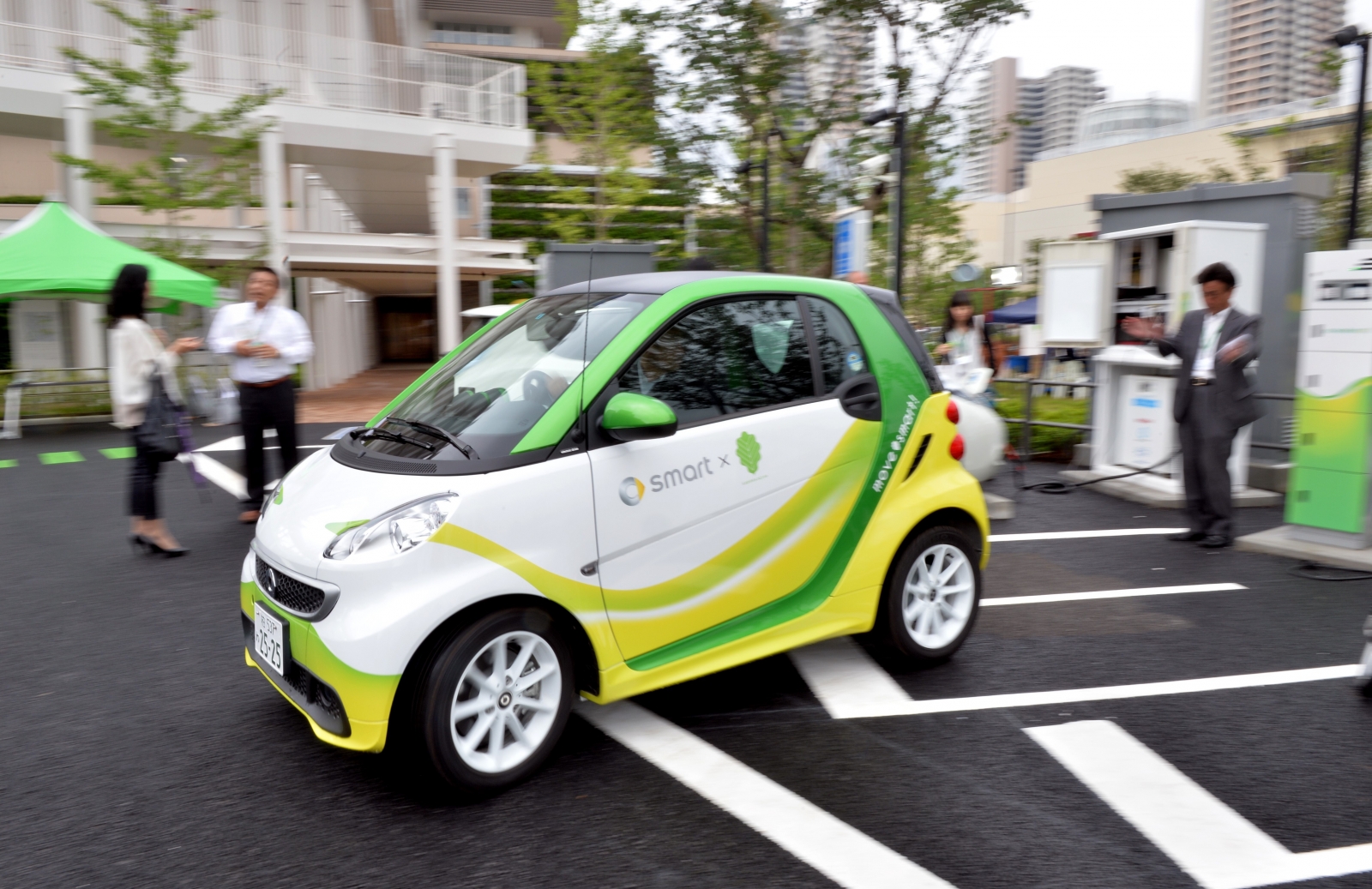 Daimler to Invest USD 755 million in EV Segment in China

Daimler has revealed that it plans to invest as much as USD 755 million (5 billion yuan) in China to enhance its factory capacity for the production of electric cars and batteries. The company is planning this move in order to help its Smart and Mercedes-Benz brands meet the targets that have been set by the Chinese government with regard to production of green cars.
Hubertus Troska, who heads Daimler’s greater China operations, while speaking to members of the media said that this USD 755 million would be part of the USD 10 billion euros ($11.8 billion) amount that Daimler had announced previously for its global green car initiative.
Daimler had announced back in September that it has plans to expand its partnerships with Chinese automotive manufacturer, BYD to make and market new EV models in the Chinese market. Currently, the two companies collaborate on one electric sedan that is sold under the Denza brand in China.

China has aggressive plans to slowly phase out the sale of vehicles powered by internal combustion engines. The country has set strict quotas for electric and plug-in hybrid cars (New Energy Vehicles) and these quotas are set to come into effect from 2019. The goal is to attain sales of 2 million NEV by 2020. This approach has prompted many automotive manufacturers to announce new deals for the production of electric cars in China as they vie with each other for a share of the largest auto market in the world.