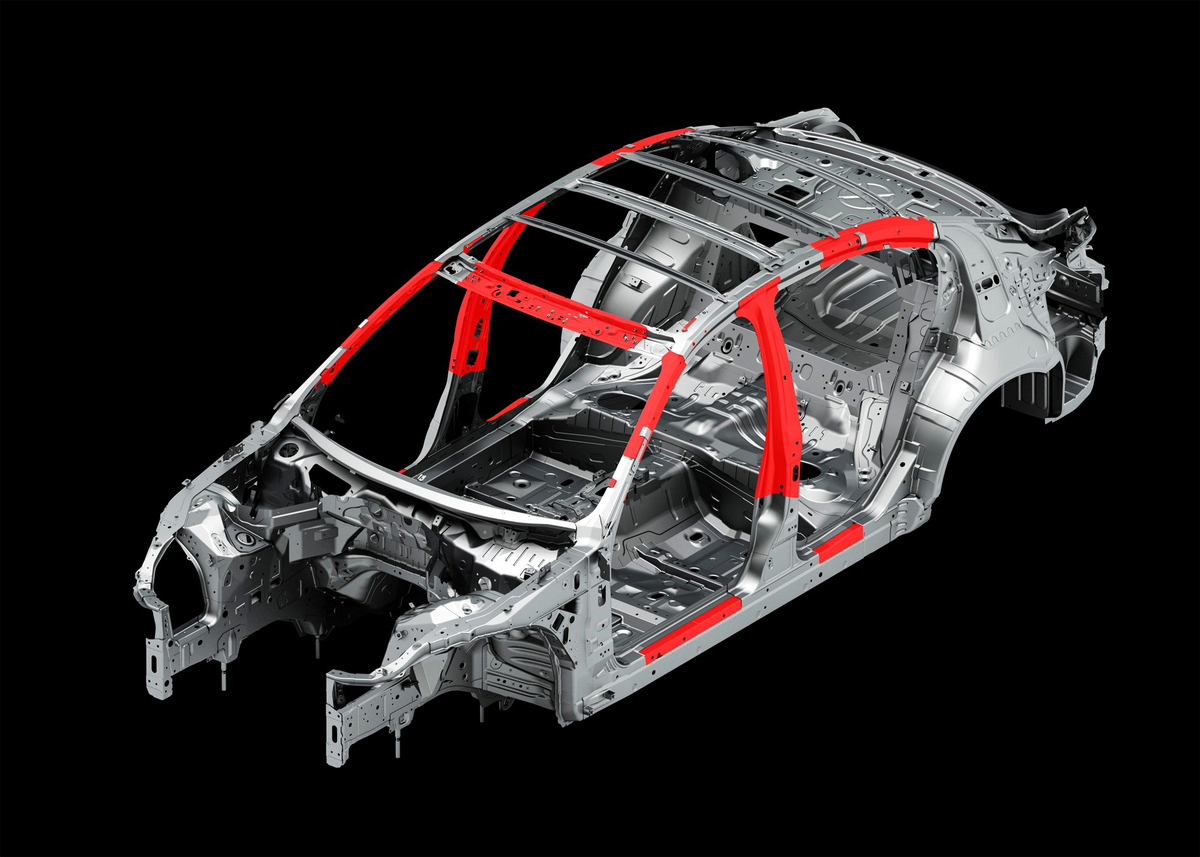 The new variant of the Infiniti QX50 which was launched in the US market in 2017 had a few components that were fashioned from a kind of steel that had never been used before in the automotive industry. Nissan had developed this steel, which is called Super High Formability steel (SHF) in association with the metallurgical company Nippon Steel & Sumitomo Metal Corp.

According to Nissan, this new type of steel makes it possible to achieve a level of formability that was not achievable previously. Though it is lighter than other materials that are currently used in car manufacturing, it delivers a high tensile strength of 980 megapascals, which is higher than that of similar materials. This makes it possible to produce complex parts which are lighter and thinner. Another advantage the new material offers is that the new type of metal can be cold-pressed, making it ideal for use for the mass production of cars.

In the case of the Infiniti QX50, Nissan used SHF for the front and rear side members, and for other parts of the body frame. Nissan now plans to expand the use of SHF to more models, though it did not reveal any further details as to which models will incorporate the new material.

As part of its sustainability plan, Nissan had set itself the goal of lowering the CO2 emissions from its new vehicles by 40 percent by the year 2022 when they are compared to levels for the year 2000. Using the new material can help Nissan to achieve this goal as it is lighter than the other materials and lighter weight of the vehicles can translate into less consumption of fuel and thus less emissions.

For example, in the QX50, SHF accounts for 27 percent of the car and has helped both reduce weight and increase torsional rigidity.

When assembling future models, Nissan plans to use SHF steel for about 25 percent of the parts used in assembling them.