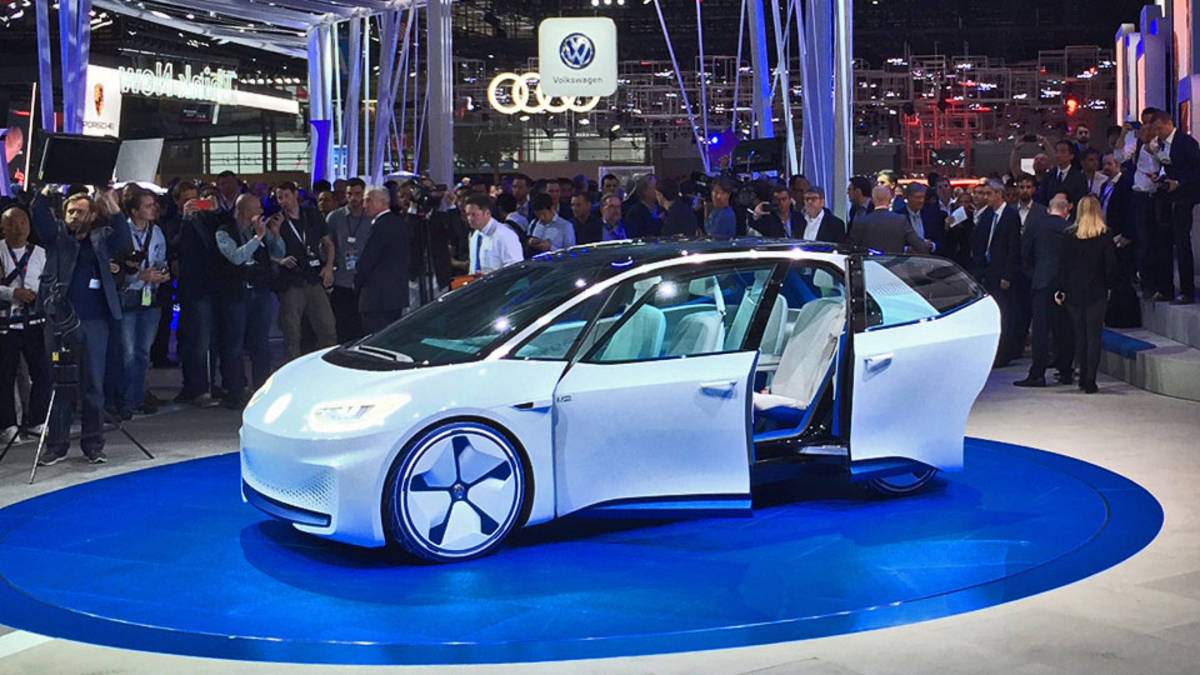 VW to build EV motors at transmission plant in China

Volkswagen Group has announced that the company is planning to manufacture motors for electric vehicles at its transmission plant in the Chinese city of Tianjin. According to the administrative office of Tianjin’s economic development zone, the automaker will invest USD 17 million in the plant for the production of electric motors. The factory is slated to commence production by December 2018, and at peak capacity can make 120,000 electric motors annually.

This project will help Volkswagen to significantly ramp up production of EVs in China.

Volkswagen’s is aggressively pursuing its electrification strategy. VW plans to sell 400,000 “new energy vehicles” in China by 2020, including plug-in hybrids and mild-hybrids. By 2025, Volkswagen wants to increase this to 1.5 million EVs annually.

As part of this strategy, the company recently started construction of a 5.1 billion yuan EV assembly plant that is a joint venture with Jianghui Automobile Co. (JAC) in Hefei. This factory will have an annual capacity of 100,000 vehicles when it becomes operational next year. The German auto manufacturer also has partnerships with SAIC Motor Corp. and China FAW Group Corp. to produce EVs in 2019. Volkswagen has not revealed which models it will be selling in the Chinese market, though it recently launched the I.D sub-brand that will deliver only electric cars in China.

The EV motors produced at the Tianjin plant will be used in the assembly of electric cars made by Volkswagen and its joint venture partners operate.