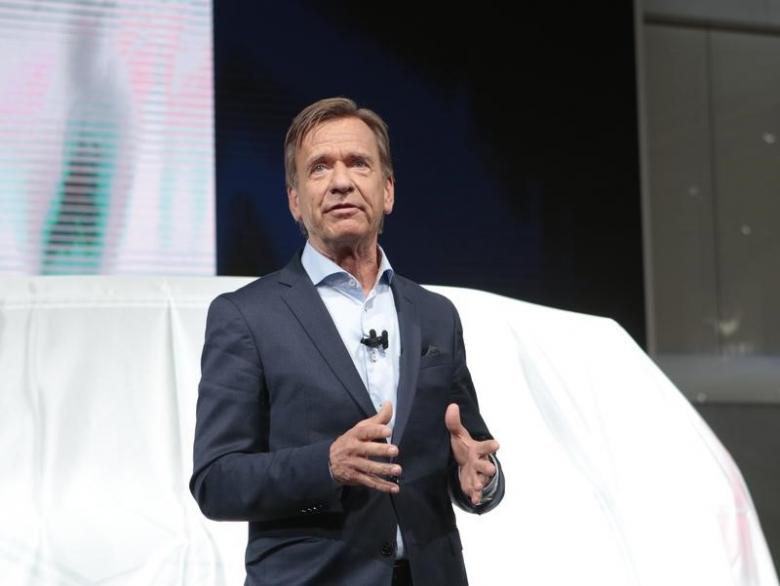 Volvo could be Making its Last Generation of Diesel Engines

Chief Executive Hakan Samuelsson of Volvo Cars has said that the company could possibly be making its last generation of diesel engines. The high cost of reducing emissions of nitrogen oxide is one of the key factors that could push Volvo in this direction.

In an interview with German’s Frankfurter Allgemeine Zeitung, Samuelsson said that as of now, the company has no plans to work further on any new generation diesel engines.
Samuelsson later said in a statement to Reuters that diesel could still play a role in coming years to help Volvo meet targets to reduce carbon dioxide emissions and meet norms set by the European Union till 2020 as they are more fuel-efficient than petrol engines.

Volvo has just launched a brand new generation of petrol and diesel engines and
Samuelsson said Volvo would continue to improve the current range, which was first introduced in 2013, to meet emissions standards in the future. Production is slated to continue till about 2023.

Norms regarding emissions are likely to change after the end of the decade as the it would become more and more expensive to refine engines to meet standards which are increasingly stringent.

Volvo is likely to focus more and invest more in vehicles like electric cars and hybrid cars. Volvo’s first pure electric model is set to debut in the market in 2019.

Samuelsson had earlier said that eventually the higher cost of complying with tighter emissions rules will increase the price of diesel cars to the point where plug-in hybrids will become an attractive alternative.
By 2021, the average carbon dioxide emissions limit for European carmakers’ fleets will need to fall from 130 grams per kilometer to 95 grams in 2021, and they will need to invest heavily in exhaust emissions technology.

The European market is the biggest market in the world for diesel cars, with such vehicles accounting for over 50 percent of all new registrations in the region. In Europe, Volvo sells 90 percent of its XC 90 offroaders in Europe with diesel engines. Generally, diesel variants cost about 1,300 euros more than similar petrol-powered cars, but more stringent norms could push this up by 300 euros per engine, as carmakers struggle to bring real NOx emissions closer to their much lower test-bench scores.