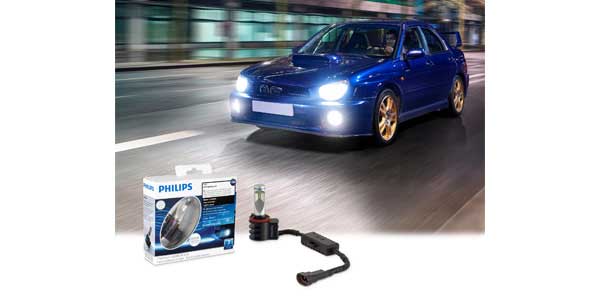 The BMW Group, Intel and Mobileye has announced that Delphi will be working alongside the trio as a development partner and system integrator for their state-of-the-art autonomous driving platform. The four partners will collaborate on a cooperation model to deliver and scale the developed solutions to the broader OEM automotive industry and potentially other industries.

In July last year, Intel, Mobileye and Intel had announced that they were going to work jointly on autonomous vehicle technology with the goal of making fully autonomous vehicles available for series production by 2021. The three companies have thus far developed a scalable architecture that can be modified by other automotive developers and automotive manufacturers to come up with their very own state-of-the-art designs.

Delphi already has a history of working with the BMW Group and had provided a prototype computer platform to the German auto manufacturer. Delphi is also working with Intel and Mobileye on several projects related to sensor fusion, perception, and high performance automated driving computing.

Companies like Delphi, which take on the role of system integrators have a key role when it comes to helping joint solutions like these to quickly reach multiple automotive OEMs quickly. Delphi will be tasked with integration of the solution that is developed by the alliance of BMW Group, Intel and Mobileye into OEM vehicle architectures. Delphi may also have to provide some hardware elements for the solution like sensors which would be used to differentiate and customize the solution for individual brands.