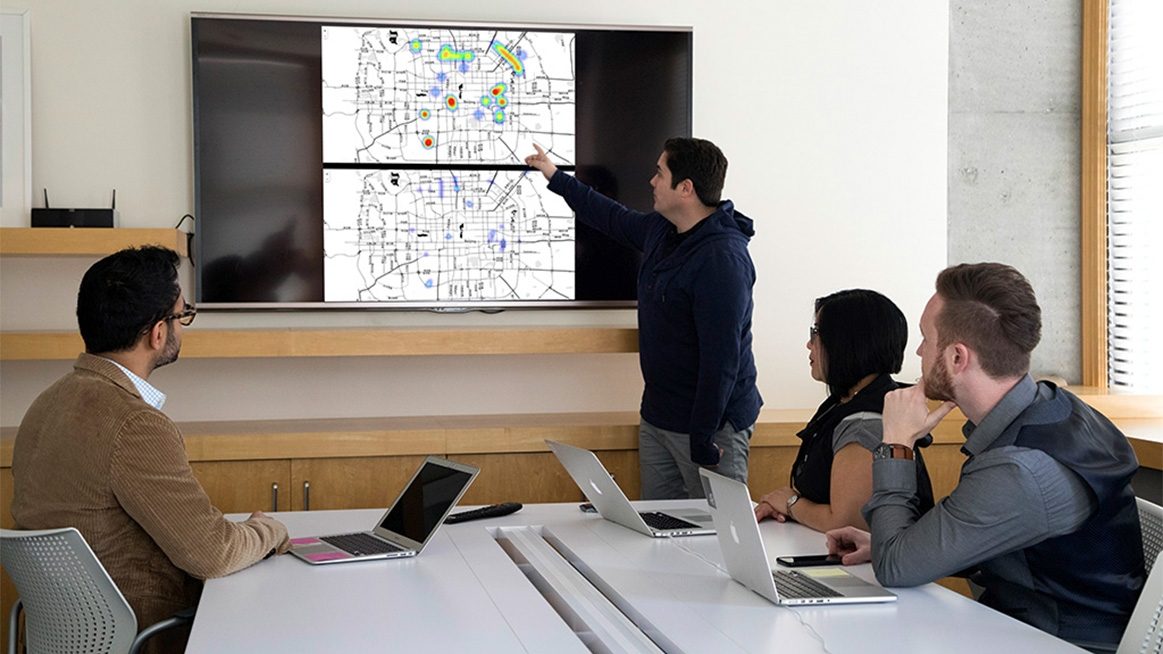 At the CeBIT 2017 in Hanover, Volkswagen and D-Wave are all set to announce their strategic technological partnership and a=will use the show to showcase a software program that optimizes traffic flow on a quantum computer. As part of the project, IT engineers from the Volkswagen Code Lab in San Francisco and the Volkswagen Data Lab in Munich collected and used data from approximately 10,000 taxis in Beijing.

Speaking about the partnership, Dr. Martin Hofmann, CIO of the Volkswagen Group, said that the company is doing digital pioneering work. Quantum computing technology will be of great use in making significant technological advances and with this collaboration , Volkswagen is laying the foundation for the future by learning to harness the capabilities of such advanced technologies.

Robert “Bo” Ewald, President of D-Wave International, said that the goal of the company’s cooperation with Volkswagen was to apply its expertise in quantum computing technology to Volkswagen’s real-world computing challenges and thus make a positive impact on Volkswagen’s business.

He added, “Bringing together our quantum computing experts with their automotive AI experts is the perfect model to make significant progress toward that goal. This project is a great example of how computing in the future will be done, with talented people looking at new ways to solve old problems, and combining traditional computers with quantum computers to deliver an improved solution.”

The first research project carried out jointly by both companies was traffic flow optimization in huge megapolis of Beijing in China. Data scientists and AI specialists from Volkswagen came up with an algorithm to optimize the travel time of all public taxis in the city. The use of a quantum computer is particularly suitable for this project as it natively solves optimization problems, which conventional digital computers cannot handle due to the amount of data and factors involved.

The Volkswagen Group is expecting the use of quantum computers to help the company develop a wide range of application especially when it comes to areas like autonomous driving, intelligent mobility solutions, the smart factory and machine learning.

Volkswagen is also planning to further broaden its collaboration with D-Wave and universities and scientific institutes in the field of quantum computing.