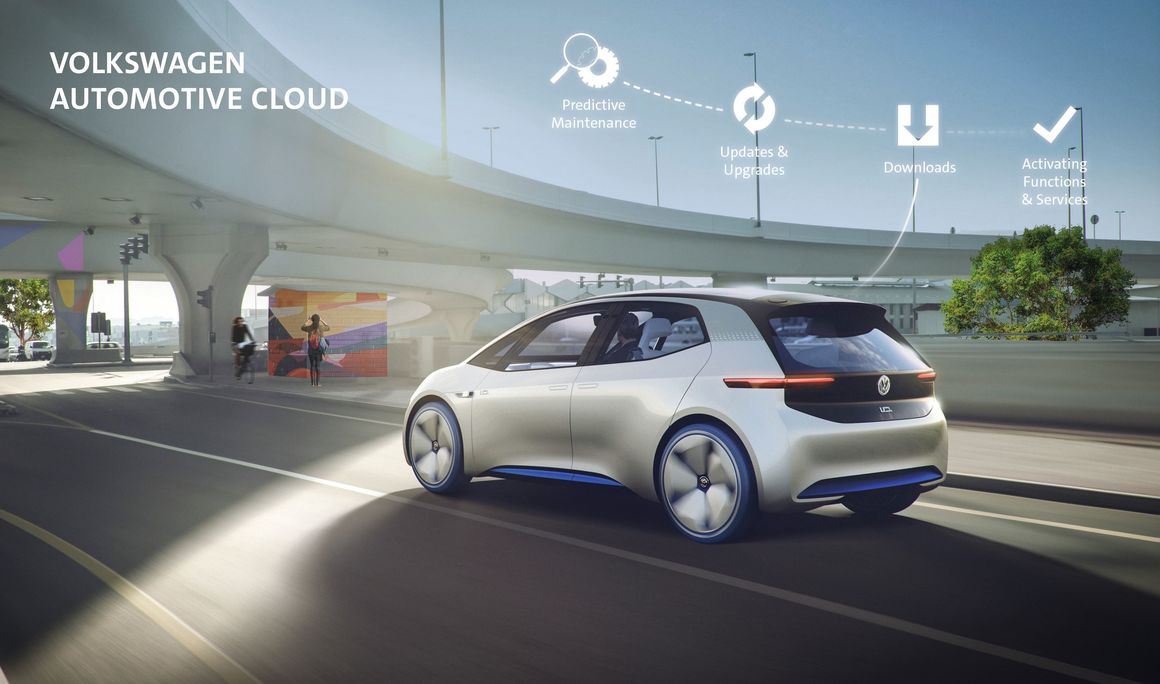 Volkswagen said that it is acquiring a controlling stake in Volvo’s WirelessCar division in a USD 122 million deal. WirelessCar is a digital service developer which specializes in connected vehicle services. Volkswagen said that it would leverage WirelessCar’s technology to achieve its goal of developing value-added services for customers by enabling safe and stable data connection between the operating systems in its vehicles and a secure cloud platform that it is working on developing with Microsoft.

As an outcome of the deal, Volkswagen will get a 75.1 percent stake in WirelessCar. WirelessCar specializes in providing a connected vehicles services platform both to vehicle owners and automotive OEMs. The two companies have been collaborating from 2001. WirelessCar operates Volvo’s “Volvo on Call” service through which Volvo owners get access to remote diagnostics, subscription management and payment services.

It is expected that these types of connected services will become more common in the coming years once connectivity becomes faster with the availability of 5G networks. Passengers will be able to use these networks to make in-car payments and connect to business and entertainment services provided by third parties.

Some of the services that WirelessCar offers to vehicle owners include automatic crash notification, theft notification, stolen vehicle tracking, remote immobilization, geofence alerts and electric vehicle charging services. The company’s clients include Nissan, Daimler, Jaguar Land Rover, and Volvo Cars. Volvo said in its statement that WirelessCar has over 3 million active connected cars across the globe and is projected to report revenues to the tune of 500 million crowns in 2018.

Volkswagen had said that it plans to invest over 11 billion euros in electric vehicles, digitalization, autonomous driving and mobility services by 2023. As part of its electrification strategy, the German car manufacturer will launch over 20 new electric models by 2022, and many of these models will be fully connected.

Volkswagen said it targets sales of more than 1 billion euros from 2025 through the WirelessCar platform, excluding possible vehicle sales via the digital platform. The digital platform will be accessible on mobile phones or on in-car devices in some models from next April onwards.

Volkswagen’s digital shop will now offer consumers services like its parking app We Park and its delivery service We Deliver, as part of which packages from e-commerce websites like Amazon will be delivered to a vehicle instead of a home mailbox.

Customers will also be able to book functions on demand, like map data for specific countries or auxiliary heating in winter months, according to Volkswagen.

The WirelessCar platform for registered Volkswagen customers will also be accessible to third-party vendors, like music streaming services, movies and other infotainment, so that customers can enjoy them right in the vehicle.

The deal between WirelessCar and Volkswagen will be finalized subject to regulatory approval from the authorities during the first half of 2019.

Volkswagen has retained the option to buy the remaining share in WirelessCar, and it is also said to be consider keeping Volvo on as a shareholder.