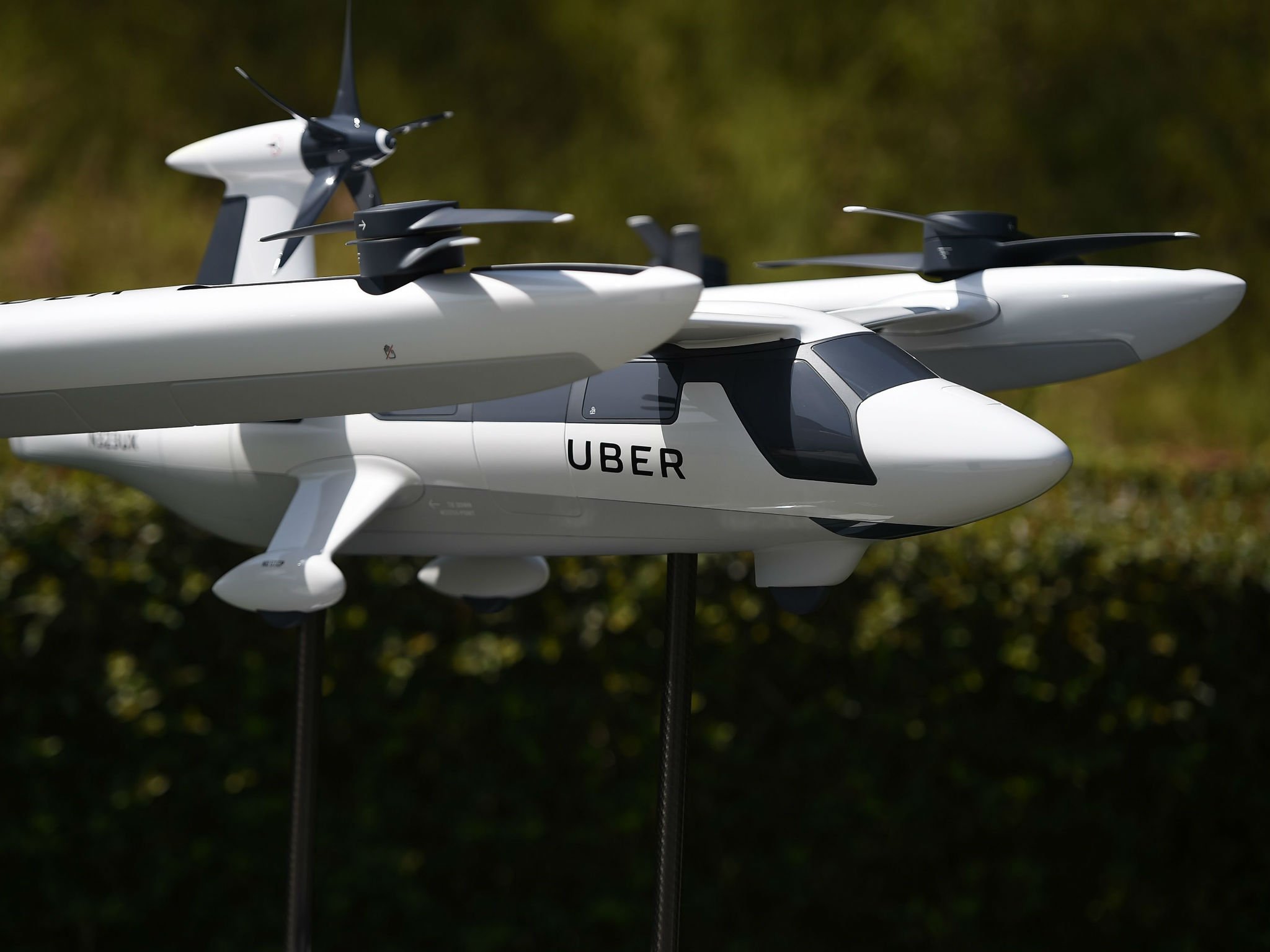 Uber Partners with US Army on Flying Car Technology

Uber has agreed to collaborate with the US army on the development and testing of technology related “flying taxis” and military applications.

The announcement of Uber’s partnership with the U.S. Army Research, Development and Engineering Command (RDECOM) was made at the Uber Elevate Summit in Los Angeles, and each partner will contribute an equal amount of USD 1 million to the project which would involve developing a “quiet” vertical-takeoff-and-landing rotor system with two software-controlled, co-rotating propellers that could be used as a “flying taxi” and could make both short and long-distance runs.
Commenting on the partnership, Eric Allison, head of Uber Elevate said that Uber was proud to partner with ARL on critical research on flying vehicle innovations with the goal of helping to create the world’s first urban aviation rideshare network.

The aim is to develop first of its kind rotor technology for facilitating quieter and more efficient travel so that uberAIR can become a reality. City rooftops are likely to be used for landing, serving as “sky ports”.

Another partner in the project is California-based Launchpoint Technologies. Launchpoint Technologies specializes in electric and hybrid aircraft and its contribution to the project would be to assist in the designing and construction of the flying aircraft’s electric motors. This partnership with the US Army build on the current collaboration that Uber has with NASA for the development of flying fleet management software.
Uber plans to launch demonstration flights in 2020 with service launch by 2023.