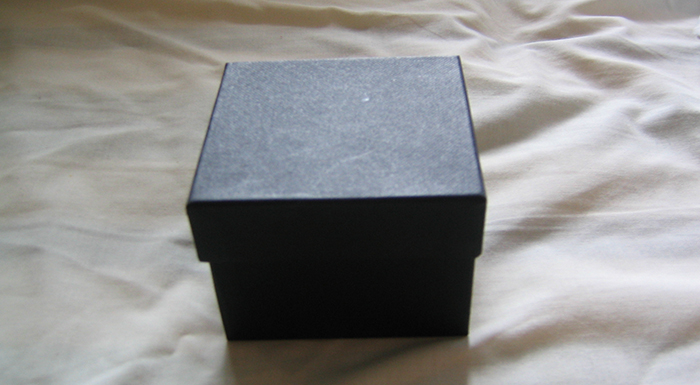 If any driver gets into a crash, it is typically going to be his fault. While it is true that tires can burst and parts can fail, around 90 percent of all car crashes are caused by human error. However, in the future, that cause will evaporate as more cars take over more driving tasks, creating more data as they do. And that data gets all recorded in a black box.

As of September in 2014, all newly produced passenger vehicles are mandated to have a black box on board, though the majority of vehicles had the technology on board before the deadline. Officially called event data recorder (EDR), it records on a loop metrics such as brake application, speed, air bag deployment, and seat belt use from the car’s sensors. In accordance with Consumer Reports, an EDR grabs around 5 seconds of data before the crash and just 1 second after.

With the proliferation of sensors on vehicles, they gather more information. In a statement, Szabolcs Szakacsits, founder and CTO of Tuxera, said that the software his company offers for black boxes in self-driving cars records data from 16 sensors at the same time, adding information on things such as camera images, tire pressure, driver profiles, and radar data. Thus, in the case of a collision, the black box will know where the driver puts his seat and what radio stations he likes.

According to Szakacsits, as vehicle become more autonomous, more and more sensors are integrated inside the car, which requires the black box to record, store, and read the data, such as distance to the next vehicle, traffic signs, road marks, people, lights, and other objects surrounding the car.

Tuxera utilizes Flash file system incorporated with the EDR to ensure the data recorded is consistent, even if the power gets cut during the crash. According to Szakacsits, that is the reason software components utilized in automotive applications should be more robust. “It is critical that the data is well kept and fail safe. You can’t afford to have frame drops from the dashboard camera, for example, because that is critical information in case of accidents.”

In the coming years, responsibility for crashes will be clear-cut once again, when self-driving cars can driver themselves completely. Most likely, passengers will not be paying attention to the road at all and the cars themselves are forecasted to crash less often. However, in case the future is not so promising, Tuxera is developing the black box software that will be offered for autonomous cars by 2020.