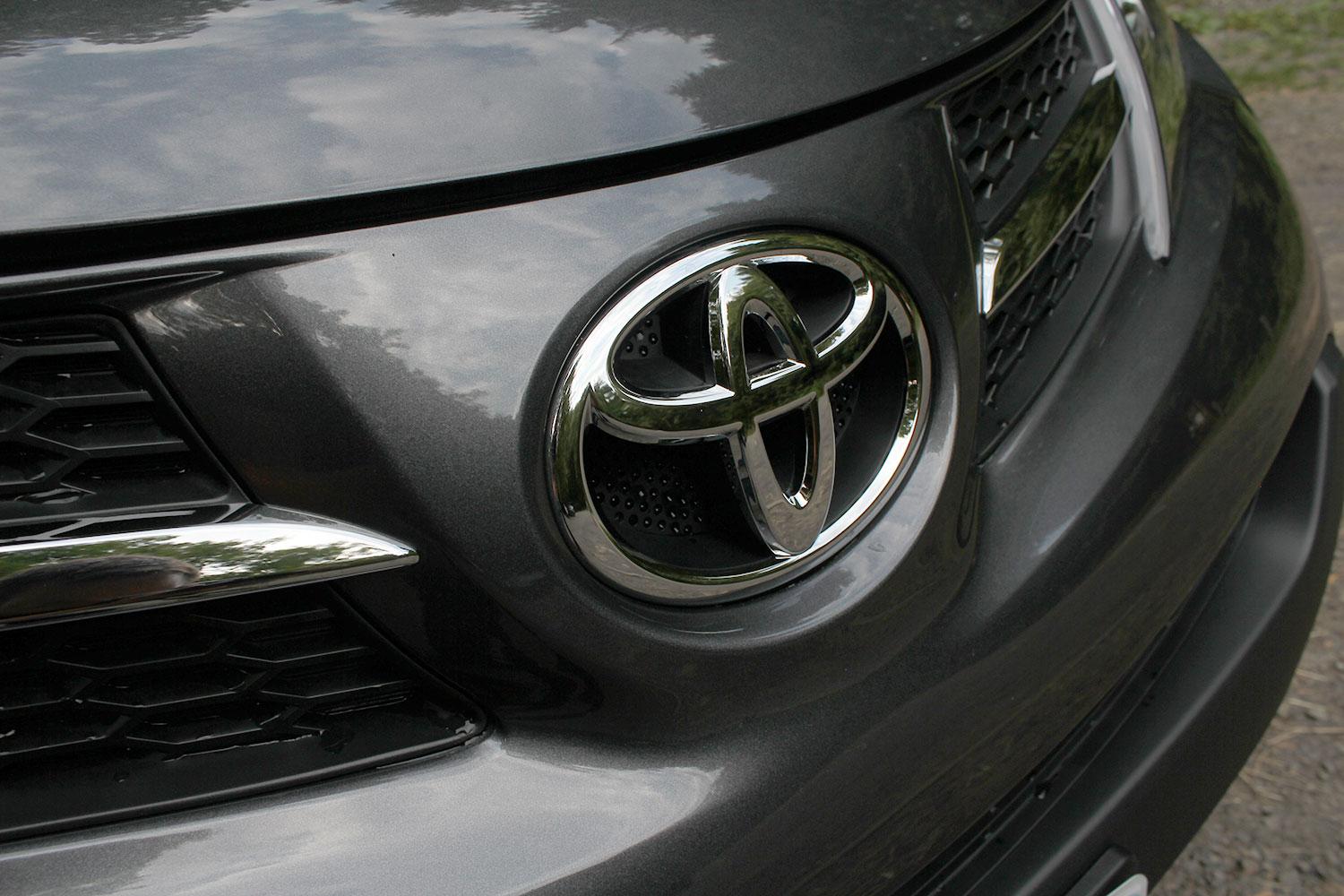 In light of the growing incidence of traffic accidents, safety has become a major concern for automakers. Roof pillars are no longer narrow so that motorists benefit from a high level of visibility. In order to increase safety, car pillars have increased in size to the point that it is now difficult to check the surroundings while driving.

Toyota has now filed a patent that might be of interest to those motorists who feel big car pillars affect visibility. The company has developed a device that can make the A-pillars of a vehicle completely transparent through the clever use of mirrors.

Based on the details included in the patent application, the device that Toyota has developed uses careful placement of mirrors to bend light around the A pillars of the car in such a manner that it is possible to see the other side of the pillar. Similar technology is available in other models but it involves the use of expensive components like cameras. Toyota’s device is more practical and cheaper.

The patent was filed by Toyota’s US subsidiary and it is not clear when the company would get around to actually implementing the use of the device in its vehicles. Nevertheless, the cloaking device solution is the next best thing to transparent pillars to make life easier on the roads.