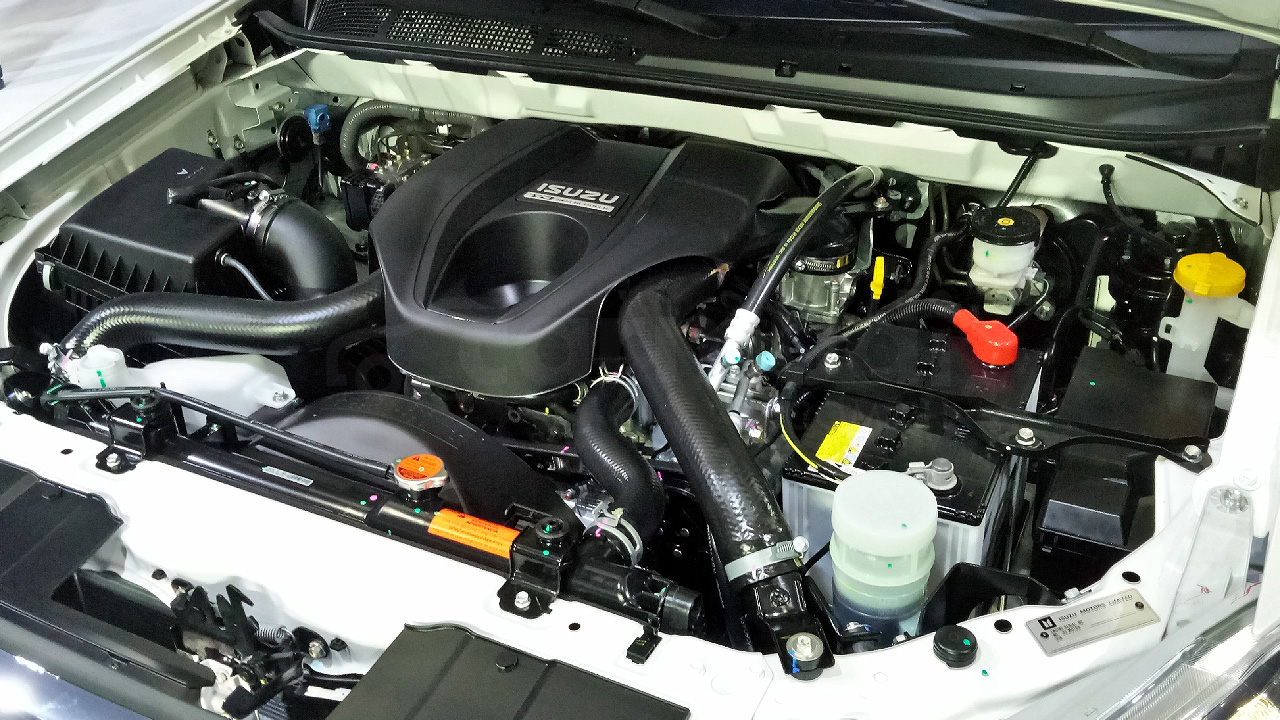 Toyota has dissolved the partnership it had with Isuzu from November 2016 for the development and production of diesel engines. At the time it signed the agreement with Isuzu, Toyota had also acquired a stake of 5.89 percent stake in Isuzu. Now, Toyota is preparing to sell this share in the near future for USD 720 million

The decision to end the partnership with Isuzu was prompted by the declining demand for diesel models and the imposition of more stringent emissions norms in key markets like Europe. Toyota said in a statement that it was the changes in the market environment that prompted the companies to suspend some of projects that had been planned.