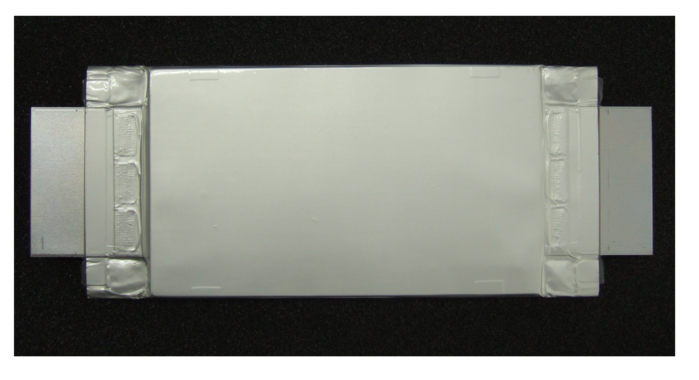 Toshiba Corporation has developed a new ‘SCiBTM’ lithium-ion battery that it has been working on from 2008 and says its new version can deliver driving range of 320km for EVs in just a six-minute charge. The company has been continually refining the long-life, fast-charging battery to keep up with technological developments.

The new version of SCiBTM uses new anode material, titanium niobium oxide instead of the graphite that is normally used. This gives it double the capacity of the anodes that are used in conventional lithium-ion batteries. The new material offers high- energy density to facilitate ultra-rapid recharging that are need in the case of EVs. The battery can provide EVs with a drive range of around 320km after just six minutes of ultra-rapid recharging — and this is three times the distance that is currently obtained with lithium-ion batteries.

The new titanium niobium oxide anode is also less likely to experience lithium metal deposition during ultra-rapid recharging or recharging in cold conditions. This is normally a factor that causes battery degradation and internal short circuiting.

Toshiba’s current version of the SCiBTM battery is used in vehicles like EVS, railroad cars and buses as well as industrial and infrastructure applications like power plants and elevators. For more effective use of the new anode material, Toshiba has developed a new proprietary method for synthesizing and disarranging crystals of titanium niobium oxide and storing lithium ions more efficiently in the crystal structure.

Commenting on the new battery, Dr. Osamu Hori, director, Corporate Research & Development Centre, Toshiba said that the company was very excited by the potential of the new titanium niobium oxide anode and the next-generation SCiBTM. The changes are not just incremental improvements but are game changing advances which can significantly impact the performance and range of EVs.

He added that Toshiba will continue to work on the battery’s performance and aims to commercialize the next-generation SCiBTM in fiscal year 2019.

Stringent testing of a 50Ah prototype of the new battery has confirmed that it is capable of retaining the long life cycle, low-temperature operation, high levels of safety and rapid recharging characteristics of the current SCiBTM. The new battery has twice the energy density by volume of current SCiBTM. Even after being put through 5,000 charge/discharge cycles, the next-generation SCiBTM maintains over 90 percent of its initial capacity and ultra-rapid recharging can be done in cold conditions, with temperatures as low as minus 10°C, in only ten minutes.