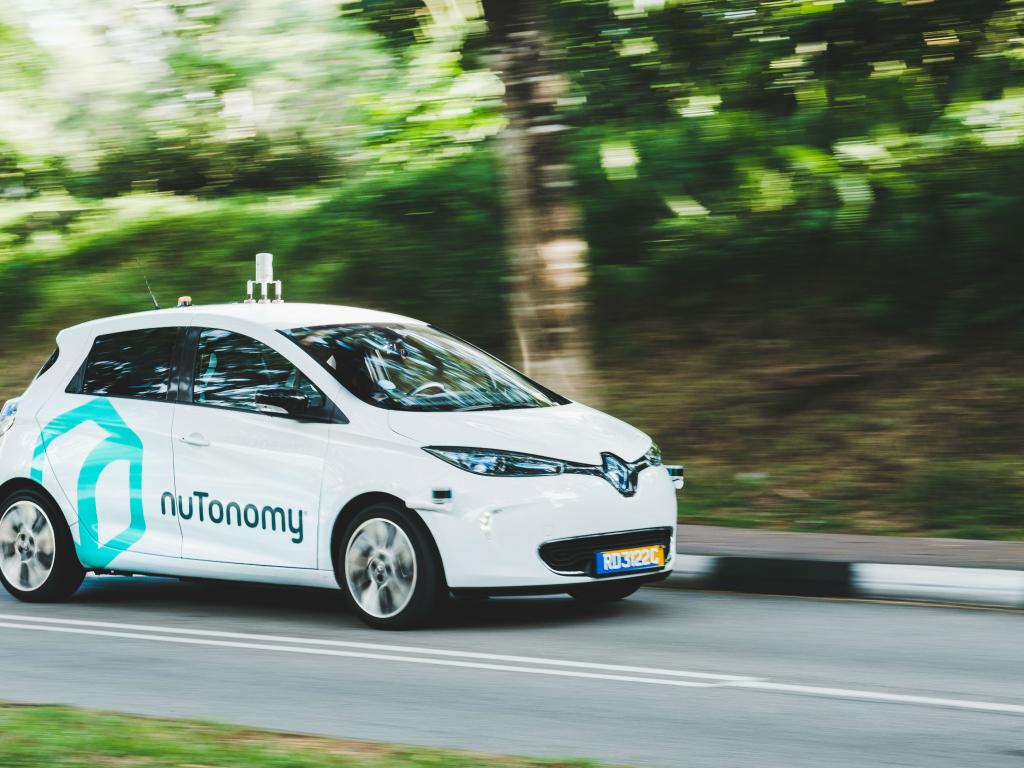 Delphi to Take Over nuTonomy in USD 400 Million Deal

Delphi Automotive has announced that it will be acquiring nuTonomy Inc in a USD 400 million deal. The acquisition will lend further impetus to Delphi’s efforts to commercialize autonomous driving and Automated Mobility on-Demand (AMoD) solutions for automakers and new mobility customers worldwide.

nuTonomy was founded in 2013 by Dr Karl Iagnemma and Dr Emilio Frazzoli and was recently named as a Technology Pioneer by the World Economic Forum. The startup is currently working on the development of a proprietary full-stack AD software solution for the global AMoD market. As an outcome of the acquisition, Delphi will be acquiring more than 100 employees, which include 70 engineers and scientists. Delphi already has an AD team comprising more than 100 members. The acquisition will help Delphi to increase its access to new customers and markets in the emerging mobility space.

Commenting on the acquisition Delphi’s president and CEO, Kevin Clark welcomed Karl, Emilio, and their team to Delphi. He said that the combination of the nuTonomy and Ottomatika AD teams as well as Delphi’s industry-leading range of perception systems and smart vehicle architecture solutions will further strengthen its competitive position as the leading provider of autonomous mobility solutions to the automotive industry. He said that the deal highlights Delphi’s dedication to developing, implementing, and commercializing the highest performing and safest AD system available.

After the transaction is finalized, Delphi will have AD operations spread across Boston, Pittsburgh, Singapore, Santa Monica, and Silicon Valley. nuTonomy will work out of its headquarters in Boston, where both Delphi and nuTonomy operate AMoD pilot programs. By combining its efforts with nuTonomy’s in pilot cities across the world like Boston and Singapore, Delphi will have 60 autonomous cars on the road across three continents by the end of 2017 and is aiming to further accelerate global fleet expansion and technology development.

nuTonomy co-founder and CEO, Karl Iagnemma said that the company’s mission has always been to radically improve the safety, efficiency, and accessibility of transportation worldwide. He added that the deal with Delphi would take nuTonomy one step closer to achieving its goal with a market-leading partner whose vision is similar.

He said, “Together we will set the global standard for excellence in autonomous driving technology.”
The nuTonomy deal is the latest in a series of transactions that Delphi has made to strengthen its leadership position in the new mobility space. Similar deals in the past include the acquisition of AD software developer Ottomatika and data service companies Control-Tec and Movimento.