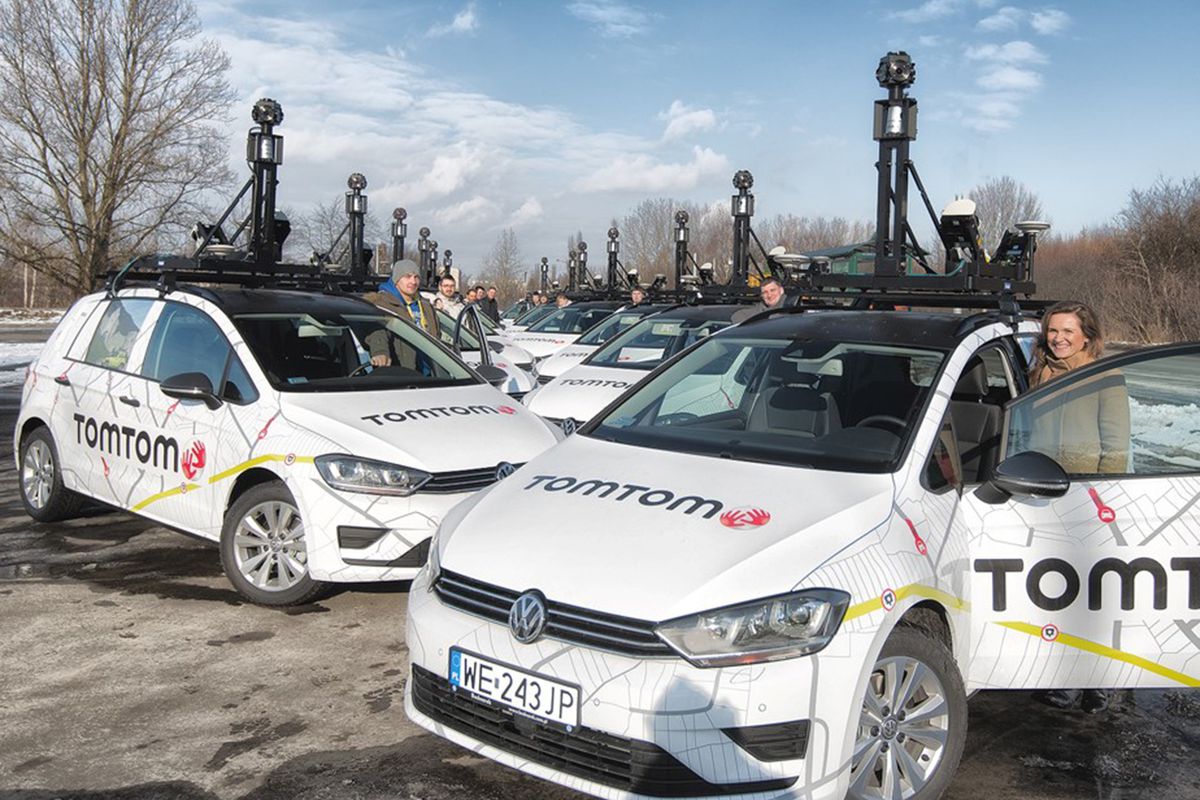 TomTom Set for a Comeback with Navigation for Autonomous Vehicles

With the advent of built-in GPS and maps that are readily available on smartphones, GPS systems which were once very popular witnessed a slowdown in demand. TomTom is seeking to reverse this trend with its new venture for driverless vehicles that it highlighted at CES 2018.

Called “TomTom AutoStream,” the new technology is a cloud-based map delivery service for autonomous driving, which supplements other driver assistance systems. The company will first be teaming up for this venture with startups, Baidu and Zenuity.

Driverless cars can use AutoStream to outline and preview a route based on the latest maps in the TomTom cloud.

TomTom’s Head of Autonomous Driving, Willem Strijbosch, said that the launch of “TomTom AutoStream” can prove to be a “game-changer” for car manufacturers and tech companies which are currently involved in the development of autonomous cars.Acoording to him, automated can use TomTom AutoStream allows vehicles to get access to the latest, most up-to-date TomTom map data for their driving automation functions. The design of TomTom AutoStream is flexible and customers can customize the map data stream based on various criteria like sensor configuration and horizon length.

Strijbosch said, “It can stream a wide variety of map data including ADAS attributes such as gradient and curvature, and the TomTom HD Map with RoadDNA.”

TomTom had dominated the GPS market a decade ago with its hardware technology. The surge in popularity of Google Maps and the 2008 recession caused sales to decline. With the launch of AutoStream, TomTom is hoping to become a key player in mapping.