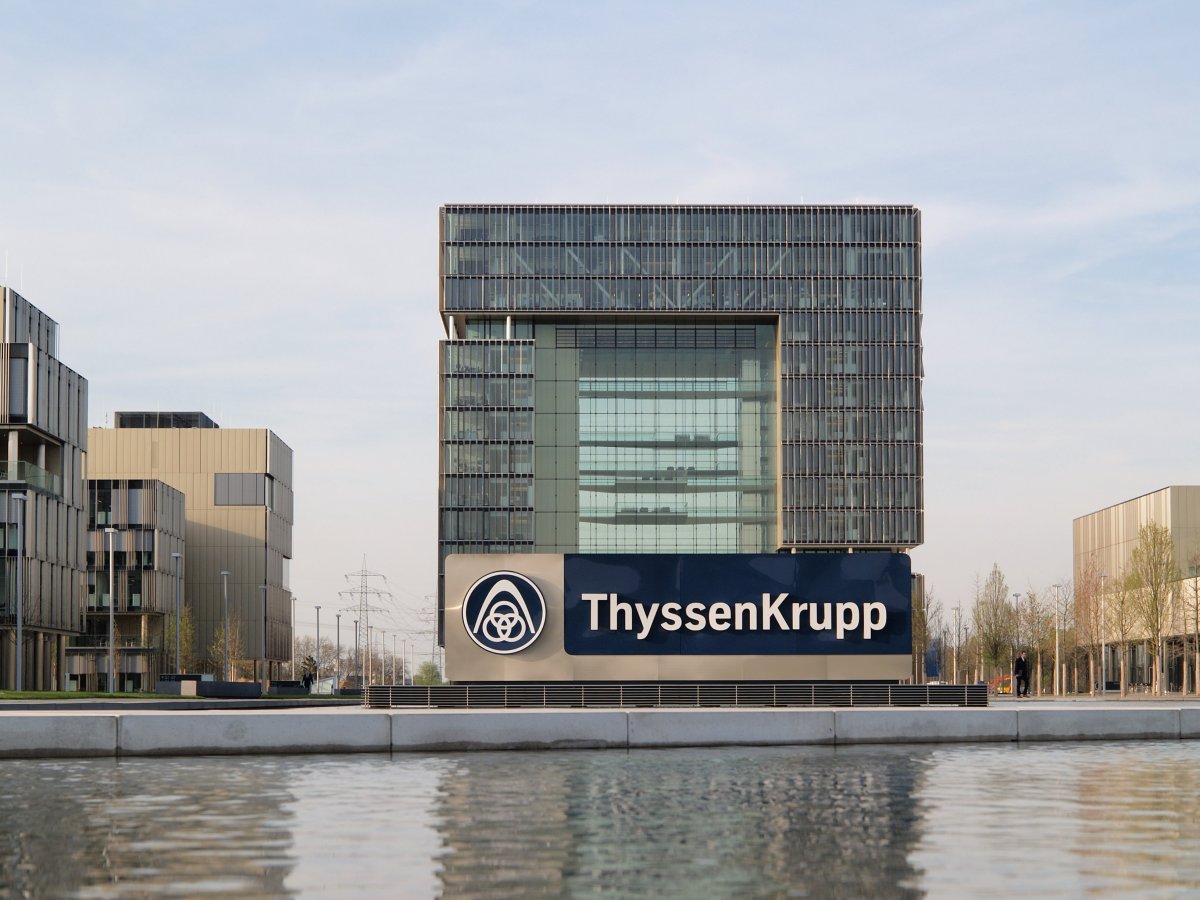 Thyssenkrupp has announced that the company is planning to shortly set up a 35 million euro production facility for springs and stabilizers in Debrecen, Hungary. The announcement was made at a formal event that was attended by Hungary’s Foreign Minister, Peter Szijartó and Matthais Koll, ThyssenKrupp CEO of the springs and stabilizers business unit.

Construction is scheduled to begin at the 20,000 square meter site in the spring and the plant is expected to become operational by 2018. The new plant is expected to create 250 jobs by 202 and manufacture over six million coil springs and stabilizers on an annual basis.

Speaking about the company’s plans, Karsten Kroos, CEO of thyssenkrupp’s components technology business said that in recent years Hungary has turned into an important manufacturing location for the international auto industry. In the past four years, car production has more than doubled to exceed 500,000 light vehicles in 2016. He said that the company is expanding its production capacity in Hungary as part of its profitable growth strategy.

This is by no means Thyssen Krupp’s first plant in Hungary. In early 2016, the company had begun construction of a 100 million euro factory for the production of engine and chassis components near Budapest. Thyssen Krupp plans to begin production of electric power-assisted steering systems and cylinder head covers with integrated camshafts at this facility in 2018. Thyssenkrupp also opened a front and rear axle assembly plant for Audi in Győr in 2013.

Thyssenkrupp does not have just production facilities in Hungary. The company also has a software development center for steering technology in Budapest, which employs 500 software engineers to develop solutions for electro-mechanical steering systems for the international automotive industry. The center is also working on steer-by-wire solutions and driver assist technology as a precursor to autonomous driving.