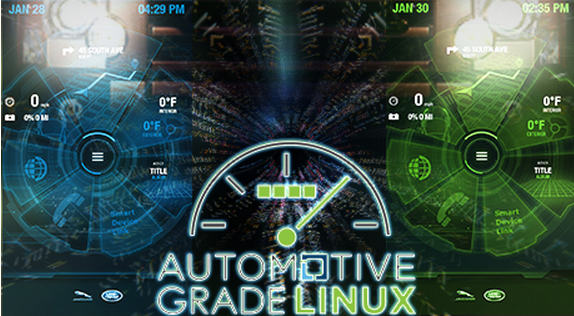 Giant automotive parts manufacturers Hyundai Mobis, Continental and Toshiba and a number of other companies have joined Automotive Grade Linux (AGL), a project that targets the development of an open-source, Linux-based platform for connected cars.

Earlier this year, AGL has unveiled a new set of codes designed particularly for the automotive industry. The new Linux distribution addresses automotive-specific applications such as safety, navigation, security, communications, and infotainment functionality. The Linux Foundation, which promotes the universal adoption of the Linux open-source operating system, is hopeful that it will become the de facto standard for the automotive industry.

According to Dan Cauchy, general manager of automotive at the Linux Foundation, said that their target is to bring companies from different backgrounds and regions to establish an open platform that would drive rapid innovation across the entire automotive industry.