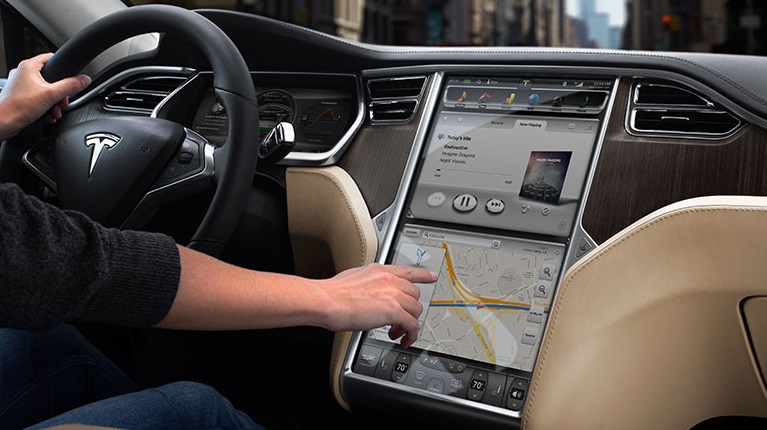 One complaint that owners of Tesla vehicles had was that they had an outdated navigation system. Tesla has been working on a solution to this and has begun rolling out a new navigation system, according to an announcement that the company’s CEO, Elon Musk made on Twitter. He did make it clear that the new, improved navigation software is still being refined and is in what he called the “mature beta” phase, with more improvements likely to come after its launch.

Musk said that the company’s old maps and software were limited by legacy third-party black box codes and outdated data, which compromised the navigation capabilities of the vehicles. Tesla’s navigation software had earlier been using a combination of Google maps and Garmin Navigon software for routing and navigation. The information from Garmin Navigon is seen on the instrument cluster of the Model S and Model X while the route is overlaid on the 17-inch touchscreen of the vehicles. This sytem worls even when there is no data connection.

Tesla has been working on the new navigation software for a few months. This information is based on a Tweet Musk had made back in December in response to a complaint from a Tesla owner in which Musk said that Tesla’s new system would be one that is “light-years ahead”. He said that Tesla would be testing the system extensively before rolling it out.

The release of the new navigation system could significantly improve the Autopilot as it completely overhauls the old system and integrates Tesla’s own maps which use open source modules from MapBox and Valhalla. Tesla says the new system will deliver better routing and faster arrival times. As the driver gets closer to a maneuver like changing lanes, the instrument panel will zoom in to make the directions clearer and if needed, will highlight the lane or lanes that should be used. Each turn and exit that should be taken are clearly indicated in blue while those that should not be taken are labeled in black. Tesla will continue to tweak the system till it is deemed to be perfect.