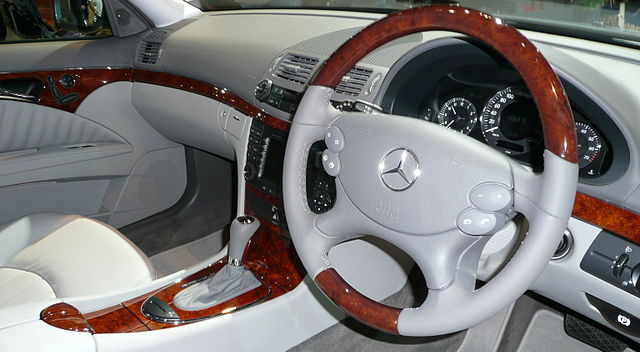 Eight automotive manufacturers have issued recalls for more than 12 million vehicles due to the seemingly undying defects in Takata airbag inflators. The newest recall has further extended the already biggest ever airbag-related recall in automotive history.

FCA US is voluntary recalling approximately 4.3 million older-model vehicles to replace their front-passenger air bag inflators. Mazda has issued a recall of over 731,628 vehicles, while Honda has already recalled more than 4.5 million vehicles.

Takata’s airbag inflators have gone defective because ammonium nitrate was being utilized without the addition of a chemical drying agent. When the chemical is used and added with high humidity and high temperature, it can lead to degradation of ammonium nitrate. In turn, this may cause inflator rupture and can propel fragments inside the vehicle cabin.

It is projected that as many as 120 million vehicles contain the volatile chemical ammonium nitrate, which has to be replaced with a safer chemical compound in airbag inflators. So far, Takata’s faulty airbag inflators have led to a total of 11 deaths around the world, with 10 deaths reported in the USA. To date, as many as 34 million vehicles in the US alone were recalled and it is projected by the National Highway Traffic Safety Administration (NHTSA) that the recall numbers might increase between 35-40 million and the recall would only reach completion by 2019.

Just recently, the Japanese airbag manufacturer was ordered to pay a fine of $70m to NHTSA as a settlement, which also includes its commitment to halt production of airbag inflators using ammonium nitrate by 2018.

The deal also includes a clause where the Japanese airbag manufacturer will have a recall of its ammonium nitrate inflators unless and until it can show that it is safe to use them.