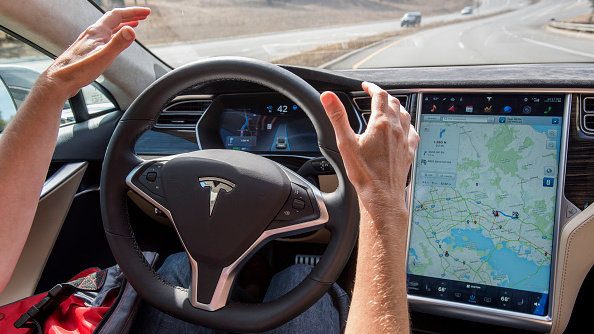 For those who complain about being stuck in traffic for hours, self-driving technology will be a real boon. A study by Transportation Research revealed that motorists in the US are willing to pay USD 4000 extra for vehicles that have self-driving technology. Drivers said that they will pay an average of USD 3,500 extra for vehicles having partial automation and about USD 4,900 premium for fully self-driving vehicles in a survey that covered almost 1,300 Americans. There were even participants willing to fork out as much as USD 10,000 extra for fully-autonomous vehicles.

This report is particularly relevant in an era when many automakers like Tesla and Ford are adding features that enable different levels of automation, from level 1 all the way through to level 5. Electric car manufacturer Tesla is charging between USD 5000 and USD 8000 extra for the “autopilot” features in its vehicles.

Technology companies like Google’s Waymo and Apple have also joined the race with Waymo revealing last month that it had plans to retrofit 500 Chrysler minivans with autonomous technology to further expand trials of its self-driving program to hundreds of families in the Phoenix area. Another company that has been investing heavily in this technology is the ride-sharing firm Uber.