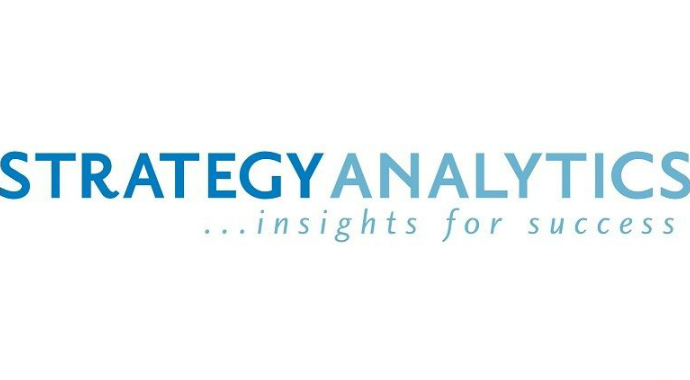 Just recently, a survey conducted by the In-Vehicle UX (IVX) Group at Strategy Analytics has evaluated the consumers’ interest in and willingness to pay for rear-seat entertainment systems. It showed that interest in such systems is strong among younger and middle age groups, but lower across all other demographics. There is also apparent preference for tablet docking or video streaming solutions, while there is a modest and relatively flat percentage willing to pay for rear-seat entertainment systems.

Surveying customers in the UK, US and China, Strategic Analytics has discovered that there is strong interest in rear-seat entertainment systems across all regions, but only among the 25-34 and 35-44 age brackets. The percentage of consumers willing to pay for rear-seat entertainment systems is modest among consumers in the US irrespective of price point, but this percentage dips slightly at higher price points in Europe. However, those who are interested in rear-seat entertainment mostly prefer streaming video and tablet docking stations as the method of delivery; and this has crucial implications concerning the type of internet connection required in upcoming car models.

According to Derek Viita, Senior Analyst and report author, connectivity plays a progressively crucial role in the consumers’ purchase decision, though huge swaths of consumers are not willing to pay a premium or a subscription for that connectivity. He added that OEMs should take into account the inclusion of reliable and fast on-board connectivity a “must-have” in upcoming models for different reasons, and the increased usage of streaming media for rear-seat entertainment is one of them.

Viita continued that offering options for streaming video would be a driver for the implementation of in-vehicle Wi-Fi hotspot solutions. “However, much of this adoption would come from a misunderstanding of the capabilities of in-vehicle Wi-Fi and the cost and data limits imposed on the consumer. When consumers generally hear “Wi-Fi” or “Wi-Fi” hotspot they envision either public Wi-Fi or at home Wi-Fi without data limits. Unfortunately within the car this is not the case.”

In a statement, Chris Schreiner, Director IVX, said that in the US, current Wi-Fi options are more expensive than having the consumer increase their data limit through their wireless carrier. He added that data limits on in-vehicle Wi-Fi would not support constant usage of streaming video, as only a few hours of usage per month would use up all allotted data. “OEMs need to better align in-vehicle Wi-Fi options with likely usage patterns in order to take advantage of this consumer preference toward streaming video content.”