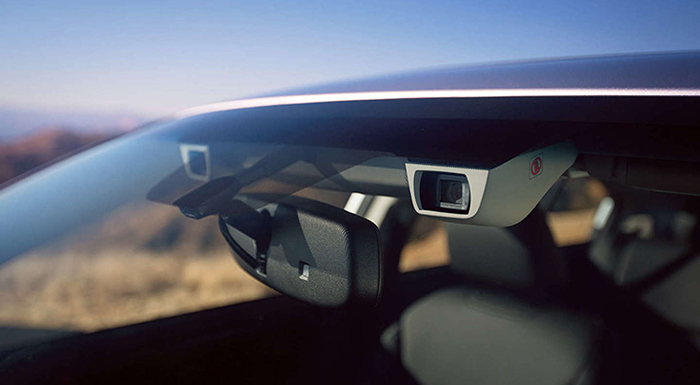 Subaru parent company Fuji Heavy Industries has recently tied up with IBM Japan in an attempt to enhance the automaker’s driver assistance systems. EyeSight—Subaru’s stereo camera setup that spots other objects on the road—enables crash avoidance, on top of spotting lane markings and other vehicles to enable adaptive cruise control and lane-keeping assist.

A study conducted by Japan’s Institute for Traffic Accident Research and Data Analysis (ITARDA) has revealed that EyeSight-equipped Scoobies get in 50 percent fewer overall accidents.

Fuji plans to collaborate with the IBM Watson Internet of Things (IOT) for Automotive. The globally renowned computer manufacturer developed a specialized IOT pision in Munich, Germany, and two of the four cognitive learning specialties the pision focuses on are machine learning as well as video and image analytics—the raw data most pertinent to vehicular applications. This is concerning putting cloud-based artificial intelligence—and eventually, autonomous driving and car-to-car communication—into Subarus.

The knowledge and expertise from that pision is employed by another pision established by IBM, IOT for Automotive, which is intended squarely for car-based applications. This is a similar collaboration to the one Toyota recently cemented with Microsoft, utilizing the huge processing power of the Seattle company’s Azure cloud computing platform to free people from technology.

Toyota has also mentioned the use of IBM’s TrueNorth neuromorphic chips to power “guardian angel” driver assistance systems. To keep afloat in the competition, Honda employs IBM Watson IOT to enhance the engines it builds for the McLaren-Honda Formula 1 team.