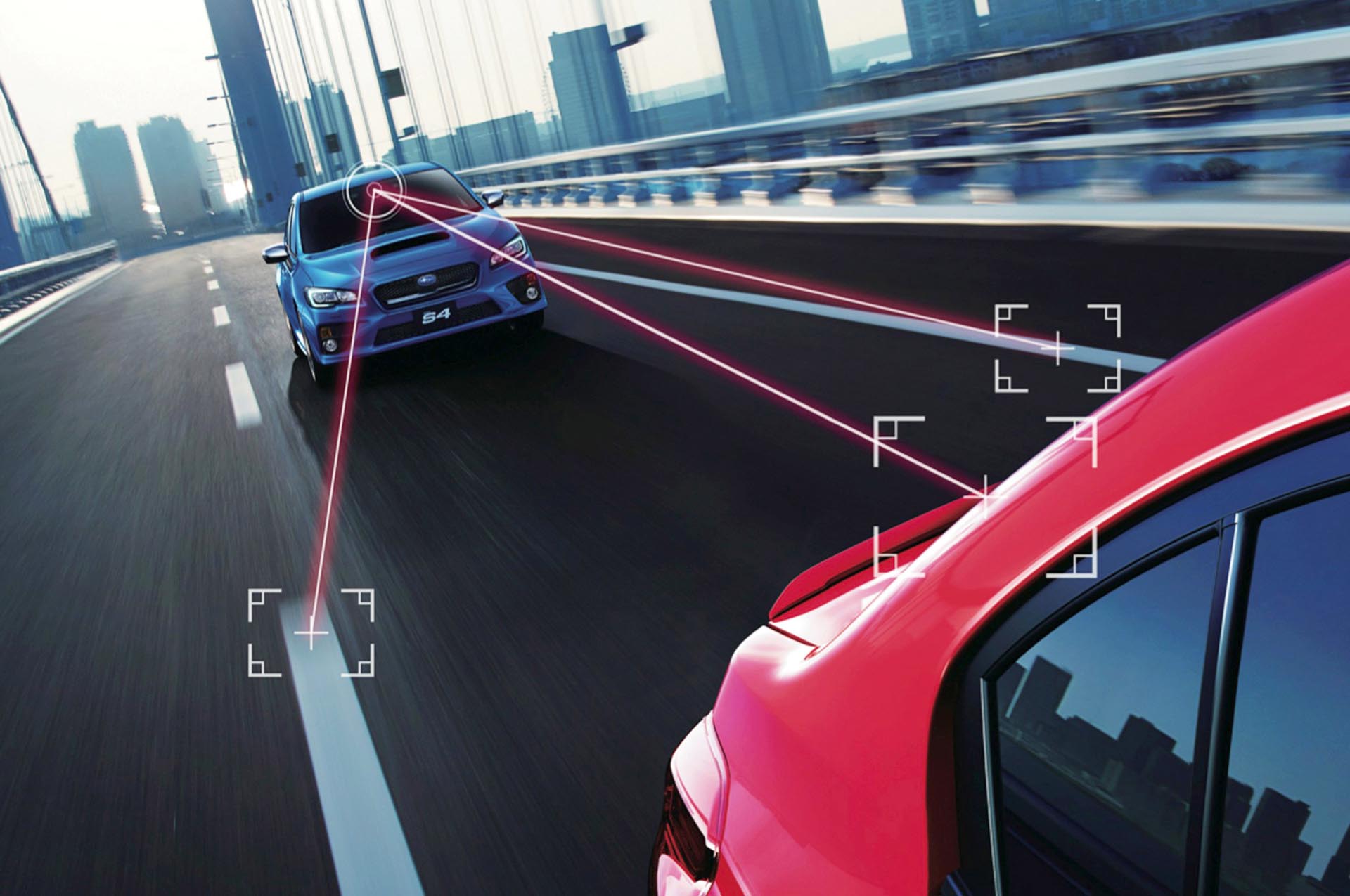 Subaru Says its Eyesight Safety Technology Better than All Others

Subaru’s vehicles always get high safety scores in crash tests. While most car manufacturers talk about the importance of road safety, the Japanese auto manufacturer Subaru, a subsidiary of Fuji Heavy Industries has backed up this talk with high safety scores for almost all its models. The manufacturer attributes this difference to its advanced collision avoidance technology, EyeSight, which it says is three times as good as that seen in the vehicles of competitors. Subaru underscored Eyesight’s superiority by winning the highest safety rating for its new Levorg sports wagon in Europe, thus becoming the fifth Subaru model to ge thte prestigious five-star rating from Euro NCAP.

Other models that have got the five star rating are the 2017 Subaru Forester, Subaru Outback, Crosstrek and WRX STI. All trims of the Levorg have Eyesight fitted as a standard feature.

While the collision avoidance systems of other manufacturers use inputs from many sensor technologies such as camera and radar or microwaves, Eyesight depends solely on optical input. There are two camera lenses located to the left and right of the rear-view mirror which work in tandem to create a stereoscopic image. Due to this particular location, camera remains free of dirt, snow and ice build up while other manufacturers put the sensors on the front bumper.

The Eyesight also has the ability to identify pedestrians wearing dark clothing even in un-lit areas, as is the case in many rural areas. Once it detects the presence of a pedestrian in the path of the vehicle, Eyesight automatically initiates emergency braking up to a speed of 28 mph, which can significantly reduce the severity of an accident.

In 2015, Subaru had released information based on a survey of traffic accidents involving Subaru vehicles in Japan from 2010 to 2014, which showed that there was a 61 percent reduction in crashes for vehicles which had EyeSight, as compared to those without.