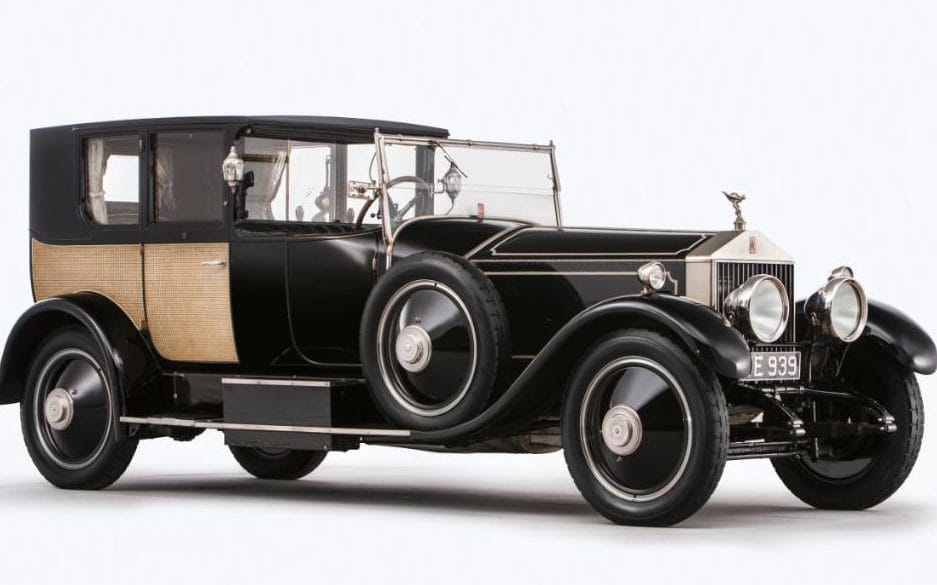 Rolls-Royce Billed as Palace on Wheels Up for Auction

A magnificent art-filled Rolls-Royce that is billed as a palace on wheels is up for auction and is  expected to fetch over GBP 700,000.

The Phantom I Rolls-Royce was initially commissioned as a surprise gift for his wife, Maude in 1926 by the financial director of Woolworths, Clarence Gasque as a surprise gift for his wife, Maude. At that time, it was one of the most expensive cars ever purchased and cost the equivalent of GBP356,000. The car was customized over a period of ten months with meticulous attention to detail to make it truly palatial. The rear seats alone cost more than the average house as the specially commissioned tapestry used for the rear seats inspired by one of Marie Antoinette’s sedan chairs displayed at the Victoria & Albert Museum cost GB500 at the time.

According to Rob Hubbard of Bonhams, the auction house where the car is up for sale, stepping inside the car is like visiting a very fine Georgian manor house as the ceiling features scenes depicting the Rococo and late Baroque period. Other notable features include satinwood veneer paneling, lavish interior lights, gilt bronze mounts which were hand cast, a drinks cabinet, hideway seats, a make-up cabinet, and a French ormolu clock.

The car also sports a fake coat of arms on the rear doors as homage to the Gasque family’s French roots. The car was named as The Phantom of Love, took ten months to complete – three times the normal period for a Rolls-Royce and was delivered to Mr. and Mrs. Gasque in April 1927 who enjoyed the car for only 18 months until its owner passed away. Mrs. Gasque continued to use the car till 1937 and then it was placed in storage till 1952 when it was sold to Stanley Sears, a Rolls-Royce collector. In the 1980s, it was sold to a Japanese collector for GBP 1 million, a record price at the time before it resurfaced in the United States in 2002 and was brought back to England. The auction for the “Palace on Wheels” will be held on December 4 in London and this time the price tag is expected to be GBP 700, 000, definitely a price fit for a “palace on wheels”.