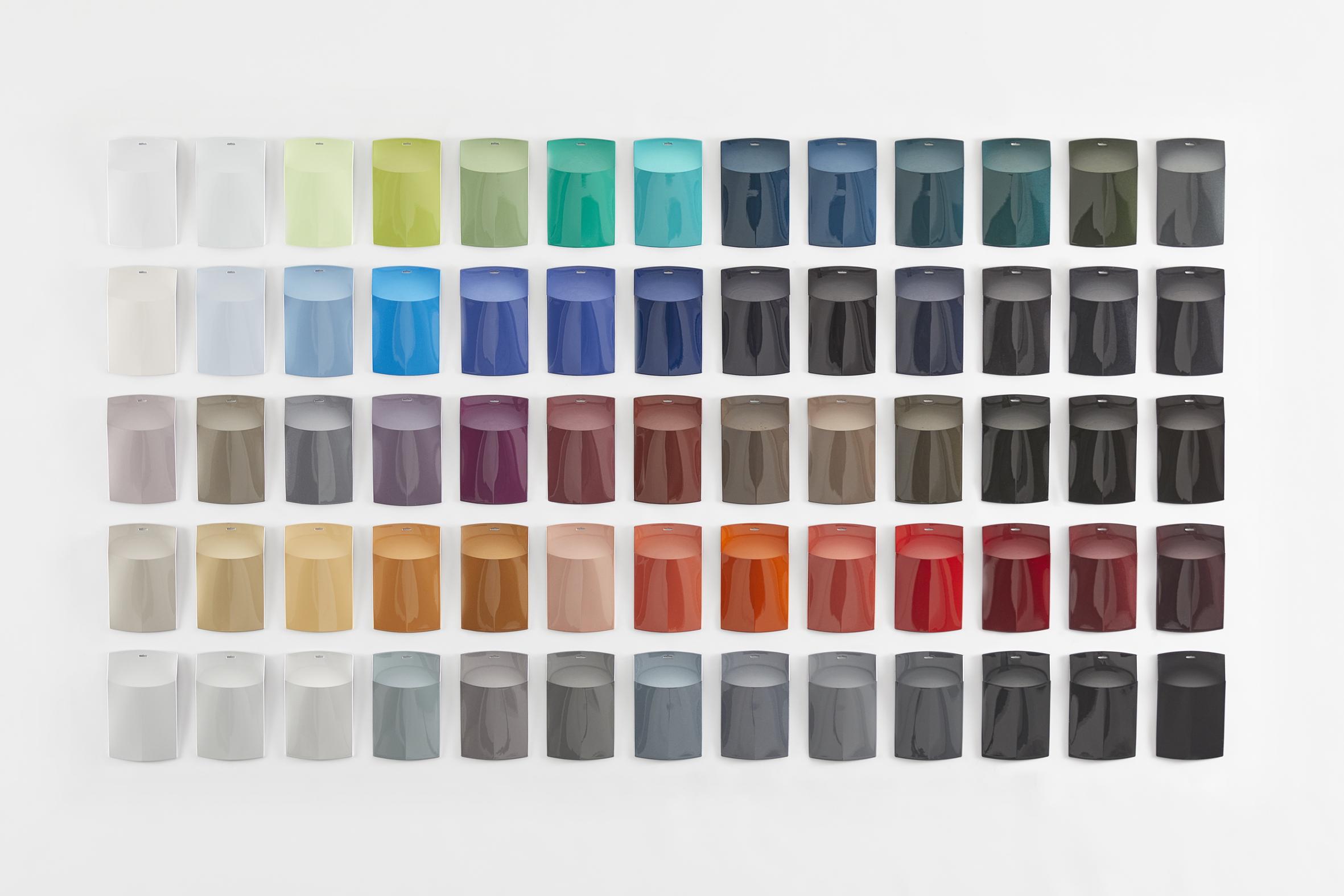 The palette comprises 65 global colors which seek to reconcile human qualities with the pursuit for perfection that is the hallmark of the digital age. The collection is also meant to signal the shift that the automotive market will experience with the onset of the new forms of mobility.

Paul Czornij, head of the design department of BASF Coatings North America, said in an interview to Automotive News the choice of colors for the collection was influenced by factors like interior design trends and fashion as well as abstract factors like societal moods.

BASF releases the colors for model years four to five years in advance so that automakers can decide which ones to select for cars that are due to be produced shortly.

Czornij said that in the future, colors will be affected by the need to balance between a world which is becoming increasingly digitalized and it is difficult to see what is real and what is not and the human need to have physical objects and the coloring of these physical objects.

One example of this tendency is the use of hues which have the technical features to support the reflectivity of lidar systems and sensors, and at the same are pleasing to the eye.

“We want to use … coating technology to create colors that offer the traditional visual aspects to cars, but also as technology increases to increase the functional aspects of these colors,” Czornij said.

In keeping with the “Keep it real” theme, the palette had three key colors, with each marking a trend-changing gradient in different regions. While Gray Ambivalence was the designated hue for the Asia-Pacific region, Atomium Sky was the shade for the North America region and The Urbanist was the color of choice for Europe, Middle East and Africa.

Czornji said that palette celebrated the advances in digital technology, while also recognizing the importance from a human standpoint of needing physical things that accompany the increasing digitization.