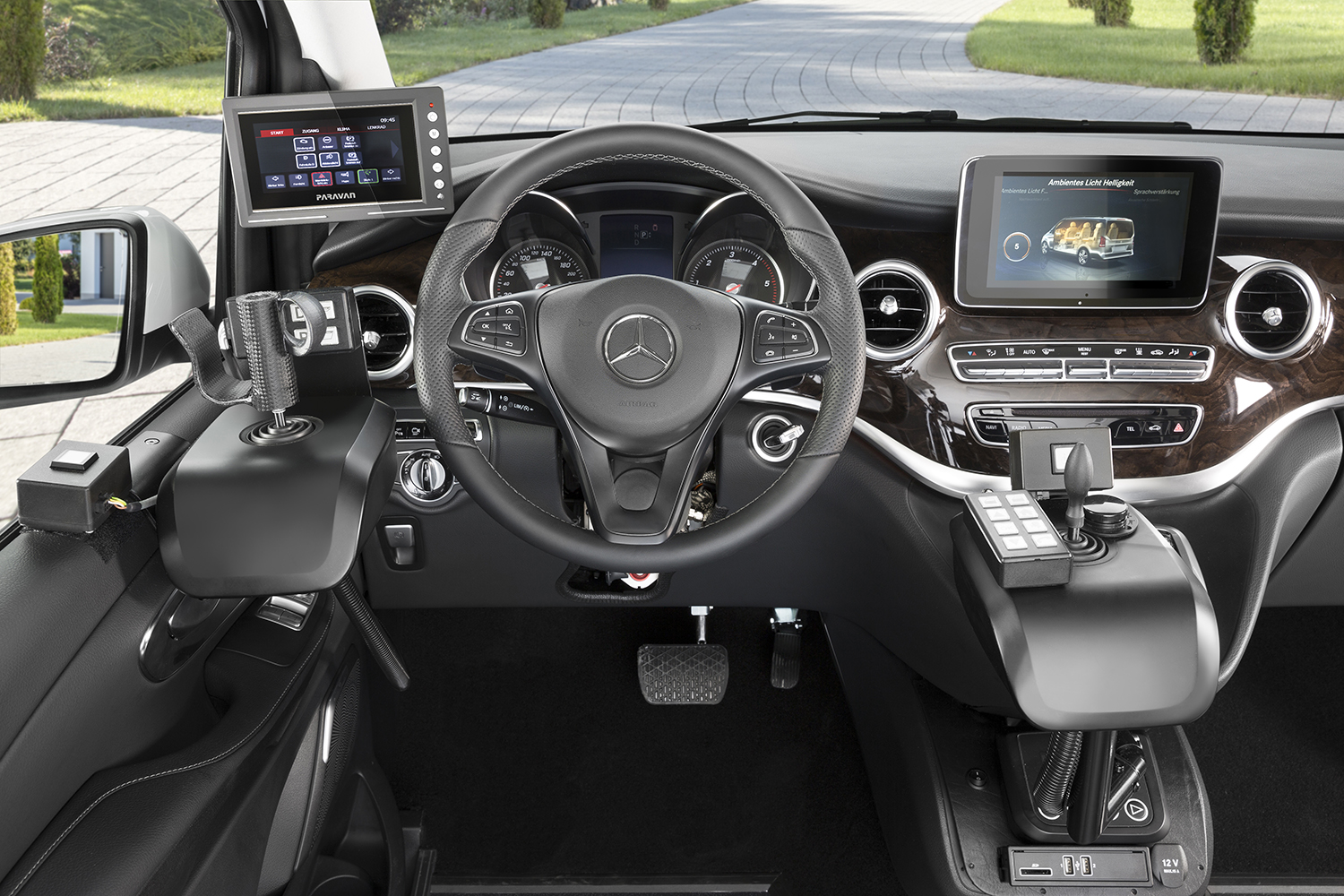 As part of its drive to increase its expertise in technology for autonomous vehicles, Schaeffler has finalized a deal to acquire the drive-by-wire technology Space Drive from Paravan. According to Schaeffler, this technology could be employed to play a key role in the self-driving cars of the future.
Germany company, Paravan initially developed Space Drive in order to provide assistance to people having physical disabilities. The technology can be used to steer and stop vehicles only through electronic means Hence, there would be no need for a steering wheel or steering column.
Commenting on the deal, Schaeffler said in a statement that even in part-time autonomous passenger cars which are equipped with steering wheels, considerable space could be saved by eliminating the steering column. This would give vehicle designers considerably more scope when it comes to new options for the interior design of the vehicle and cab.

After the deal goes through, both Schaeffler and Paravan will create a joint venture in which Schaeffler Technologies would have a 90 percent stake.
Schaeffler is No. 22 on the Automotive News Europe list of the top 100 global suppliers and had global sales to automotive manufacturers to the tune of USD 10.79 billion in 2017.