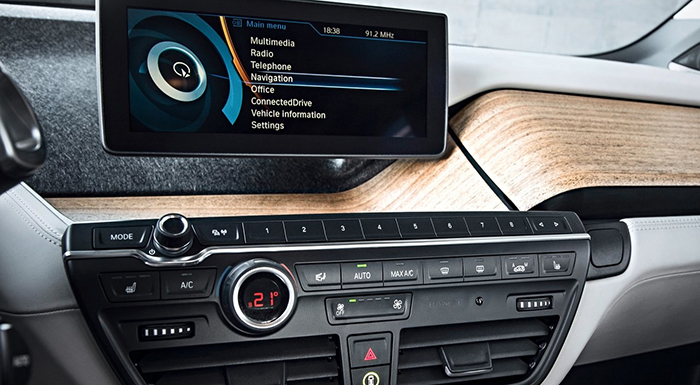 Samsung continuously widens its horizons. The Korean company has recently announced its plan to establish a new team that specializes in auto parts to accelerate its expansion into the lucrative market in an era of electric mobility.

According to the company, the plan is part of its annual business reshuffle that targets to secure new growth engine businesses while restoring profitability in existing device sales. The new team will be headed by Park Jong-hwan, senior vice president and head of chip card and microcontrollers, under the control of Kwon Oh-hyun, one of Samsung’s three co-CEOs and the chip business chief.

A Samsung official revealed in a statement that their target is elevating their capability in the field in a short term, adding that they would focus on infotainment systems and self-driving cars in the early stage and search for business synergies with other Samsung companies.

The company, which specializes in batteries and chips, decided to take the plunge after its local competitor LG Electronics has poured resources into the area. Last year, LG rolled out a separate new team.

After a series of battery agreements with global automakers, Samsung recently partnered with Audi to supply its future models with automotive chips. The company will reportedly seek ties with European automakers, but given that the entry barrier for auto parts is higher than other industries, Shin said that it needs some time to see tangible outcome from the new business.