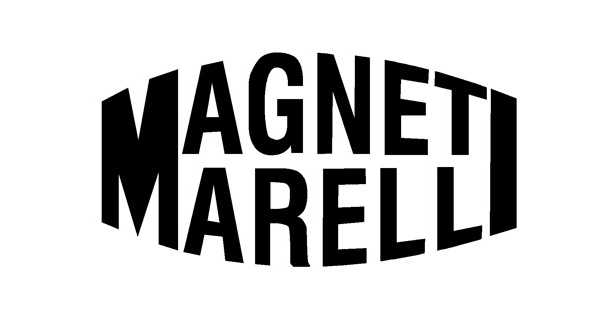 It seems that Samsung is taking its involvement in the automotive industry more seriously than ever before. Reports say that the giant company is now in talks to purchase Magnetti Marelli, an auto parts manufacturer under Fiat Chrysler.

The outlet of Magnetti Marelli says that Samsung seems most interested in the lighting, infotainment and telematics side of the business. The deal could eclipse $3 billion, the company’s biggest acquirement outside of its home base in South Korea.

For a while now, Fiat has been trying hard to make more money. It is halting production of its compact sedans, the Chrysler 200 and Dodge Dart, because development costs are extremely high and no other automaker was willing to split the bill.

Fiat Chrysler put its full focus on high-margin trucks and SUVs, several of which lie within its Jeep brand. Regardless of a push for efficient vehicles, low gas prices have drawn most buyers to purchasing thirstier vehicles.

However, it is not like Samsung is not making its name in the automotive industry already. Bloomberg stresses that the company has had a team focused on automotive electronics, components and autonomy since December, and its Shanghai pision purchased a stake in Chinese automaker BYD for around $451 million. Given that Samsung and Magnetti Marelli have partnered for products in the past, this pairing is not that bizarre at all.