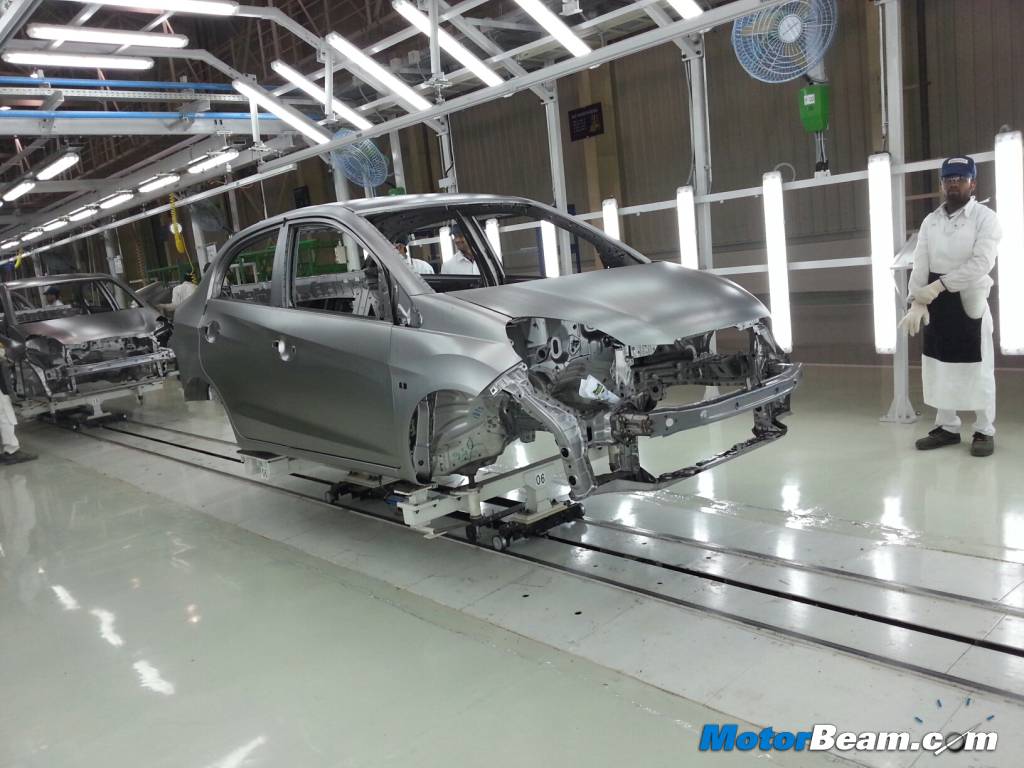 The Government of India is considering making the salt spray test mandatory for vehicles made in India. The Indian vehicle testing agency, International Centre for Automotive Technology (ICAT) has proposed that salt spray test should be made a compulsory requirement for vehicles manufactured in the country. This test is a basic requirement in more developed markets like Europe and the Americas.

Generally, vehicles made for sale in India are made of 30 percent galvanized steel or steel that is coated with zinc for protection from corrosion. In the case of models for export, this goes up to 70 percent. The main reason that less use is made of galvanized steel is to keep costs low, but this has an adverse effect on the durability of the vehicles. They are more likely to be affected by rust and this can take a toll on their structural strength. The rusted vehicle does not deform as needed in the case of an impact and this can affect safety.

When models are assessed in India, factors like airbags, belts and crumple zones are taken into account, but there is no test for corrosion. Even automakers like Mazda, Tesla, Toyota, Kia and VW have recalled their models in the past over corrosion issues. The parts which are most affected by corrosion are lock nuts and ball joints as well as brakes and suspension which are likely to come in direct contact with water.

As part of the new proposal of Corrosion Prevention Rule for Motor Vehicles, all cars made in India and priced less than Rs 10,00,000 will have to undergo this test. This proposal was made after Folksam, a Swedish insurance company said that accidents in which the cars are rusty are 20 per cent more likely to result in fatalities.