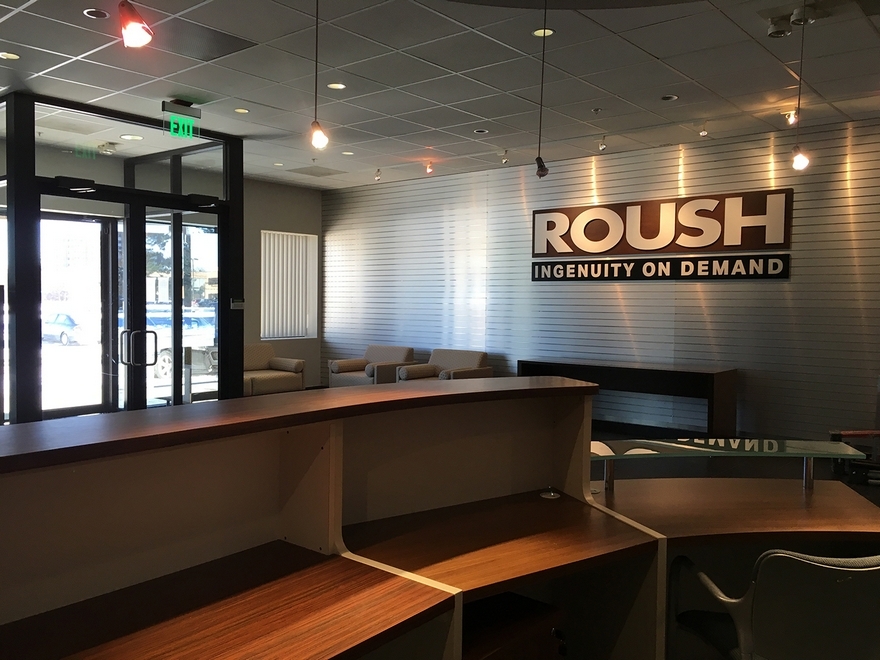 Leading automotive supplier Roush Industries Inc. has set up an engineering center in Troy, Michigan that will create 150 jobs, mostly related to data science and engineering. Currently, about 20 vacancies in the new facility have been filled.

With the dawn of the electric car era, OEMs and manufacturers will increasingly rely on such centers to equip their models with the latest technological features.Roush is one of the key players in the industry when it comes to engineering, testing, prototype and manufacturing for the automotive industry. The company did not divulge details about the amount invested in the leased facility.

The facility which covers 44,000 feet, became operational on April 1, and focuses on areas like the development and testing of hybrid and electric vehicles as well as autonomous vehicle testing support and software and data analytics, according to Gary Rogers, vice president of advanced engineering for Roush.

According to Rogers, who is in charge of the engineering center, the facility will allow Rough to expand its technical base.

The new engineering center in Troy facility will also help Roush to be closer to some of its customers like the U.S. Army Tank Automotive Research Development and Engineering Center and General Motors Co. and, according to a news release.