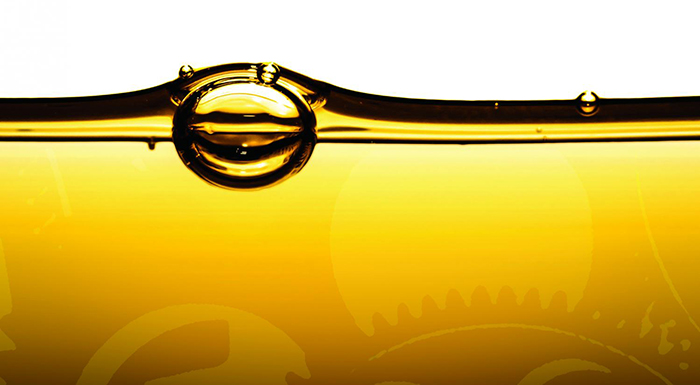 Recent studies have revealed that adding nanoparticles to liquids considerably improves some of their properties. Researchers synthesize nanofluids using carbon nanotubes and different oxide, metallic and ceramic nanoparticles. By adding nanoparticles to lubricants, this boosts their ability to conduct heat, lubricate, and protect from wear and tear. These are critical properties in the automotive industry as better lubricants lead to lower noise, reduced engine wear, and better and longer engine performance.

In the studies conducted, nanofluids using carbon nanotubes have shown the most promising results. Now, a team of Malaysian scientists from Taylor’s University and the University of Nottingham Malaysia Campus are examining the results of adding graphene nanoflakes to a variety of commercially available lubricants. A strong one-atom-thick layer of carbon, graphene features outstanding thermal and electrical conductivity as well as properties for minimizing wear and friction.

The research team discovered that adding only 0.01% graphene nanoflakes compared to the total mass of lubricant enhanced its thermal conductivity by 17 percent, without almost any change in viscosity. In general, the improvement of the lubricant’s thermal properties varied in accordance with the size, heating rates and concentration of the graphene nanoflakes used. According to the researchers, the improved thermal properties are due to graphene’s big surface area, even distribution and Brownian motion— the erratic random movement of its molecules due to crashes with other molecules. Enhanced thermal conduction suggests the lubricant is better able to carry heat away from an engine.

According to Abdul Khaliq Rasheed of the University of Nottingham Malaysia Campus, he is optimistic that graphene nanolubricants could last around 20 percent longer than the presently available 5,000 and 10,000 km motor oils. They may even be more affordable because adding nanoparticles could decrease the amounts of other additives presently required. Moreover, they could also protect engines better than currently available lubricants because they diminish friction. Rasheed reveals the key challenge for researchers now is the development of a complete nanoparticle-based formula that measures up to industry standards.

Meanwhile, Dr. Mohammad Khalid, the principal researcher of this project, says that the commercialization of the nanolubricants is not far away, as a number of companies have shown interest in their development. He intends to look into graphene’s impact on automotive coolants and electronic cooling.