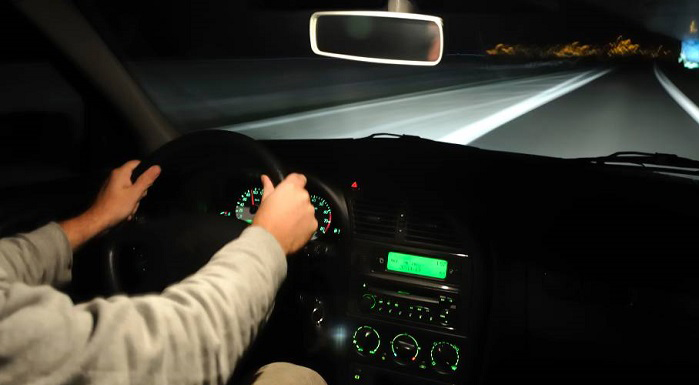 Early this year, the Insurance Institute for Highway Safety (IIHS) published results of vehicle headlight assessments. The results—which revealed that very few headlight systems were rated as acceptable or good—were reported in the mass media (including Consumer Reports, NPR, USA Today, and others). However, the cause of the poor ratings was not addressed in the IIHS report or in the media coverage that followed.

Utilizing the data and protocols given by the IIHS, Dr. John Bullough, Director of Transportation and Safety Lighting Programs at Rensselaer Polytechnic Institute’s Lighting Research Center, carried out some post-hoc analyses of the data. He revealed in his editorial that failing scores tended to be better when headlights were aimed correctly and worse when the headlights were aimed either too high or too low. Although not all of the variation in headlight performance can be ascribed to aiming, it was a significant factor. The number of systems rated as acceptable or good would have doubled if they had been properly aimed. It may not seem evident to consumers that having their headlights correctly aimed on a regular basis can have a huge impact to nighttime driving safety.

With correctly aimed headlights, this will enhance driver visibility and minimize glare to oncoming vehicles.

This study was published by the IES (Illuminating Engineering Society of North America) journal, LEUKOS. The IES is the acknowledged technical authority on illumination. For more than a century, its objective has been to communicate information on all aspects of good lighting practice to its members, to consumers, and to the lighting community, through various programs, publications, and services.