Home News Parts Prices of Batteries for EVs to Stabilize by 2020: Hyundai Motor 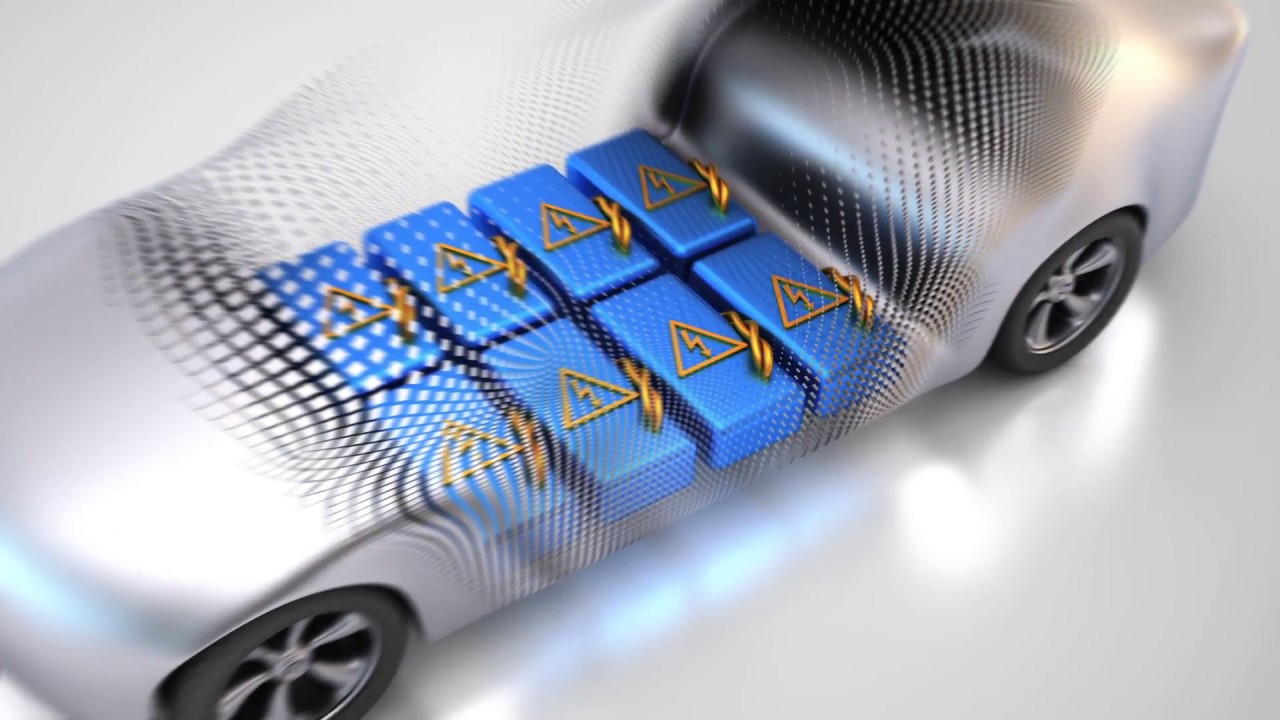 Prices of Batteries for EVs to Stabilize by 2020: Hyundai Motor

Hyundai Motor Co believes that the prices of electric vehicle batteries will stabilize by 2020 due to factors that limit the supply of the key ingredients used for their manufacture. For years, the prices of batteries have been going steadily downhill.

In spite of this outlook, Hyundai and its smaller affiliate company Kia Motors Corporation is on track to release 38 green models which will be powered by a number of technologies by 2025, according to Hyundai Motor Senior Vice-President Lee Ki-sang.

Lee overseas the company’s green vehicle initiatives and said that in terms of pricing, it is going in a negative direction. Though battery prices have been declining rapidly, this rate of decline will slow down till prices eventually stabilize by 2020.

Hyundai’s rivals like GM and Tesla have seized an early lead in the EV field. Hyundai is slated to launch a long-range electric vehicle next year. It is expected that with the focus on emissions, there will be greater demand for electric vehicles spurred by government curbs on conventional vehicles. This is expected to lead to increase in the demand for minerals like nickel, cobalt and lithium that are used for the manufacture of electric car batteries. Batteries account for a significant part of the cost of electric vehicles and it is important that the cost of batteries stays down so that the use of electric vehicles becomes more viable. The prices of lithium-ion battery cells fell by about 60 percent in the five years to 2016 with batteries being produced on a larger scale and economies of scale coming into effect.

According to Lee, Hyundai has realized the need to develop batteries inhouse, but as there is lack of economies of scale when it comes to procurement of raw materials for the batteries, it still relied on outside suppliers. The company plans to debut vehicles powered by solid-state lithium batteries by about 2020, and it is expected that this technology can provide consumers with greater range and safety than existing lithium-ion units.

Toyota also has a similar timeline when it comes to development of solid-state battery-powered vehicles.

Hyundai is also in talks with Fiat-Chrysler automobiles regarding a technical partnership for the production of hydrogen cars propelled by electricity generated from fuel cells, according to Lee.

This was confirmed by Fiat Chief Executive Sergio Marchionne.