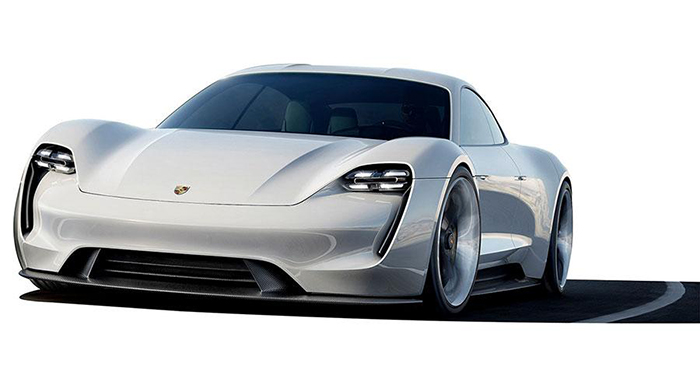 Reports say that Porsche has been weighing bids from Panasonic and Bosch lately for a long-range battery as it gears up to challenge Tesla Motors, Inc. with an all-electric sports car.

The price for the package offered by the German supplier would be higher than the competing technology from its Japanese peer Panasonic, which supplies Tesla’s batteries. Bosch’s offer is said to benefit Porsche in terms of simplifying its logistics.

According to Porsche CEO Oliver Blume, they are in the final stage of making a decision. However, he declined to comment on the suppliers being considered.

Porsche allocated 1 billion euros ($1.1 billion) for building its first battery-powered sports car in December. It is part of the parent company’s greater push for more low-emission hybrid and electric cars. Volkswagen has beefed up its efforts since its admission six months ago of cheating on emissions tests for diesel cars.

In a recent interview, Audi CEO Rupert Stadler said that the automaker would purchase batteries for its electric vehicles from Korean suppliers LG Chem and Samsung Electronics Co. who have plans in place to kick off production battery cells in Europe.

With the recent Volkswagen scandal throwing the long-term future of diesel into question, other automakers are also turning anew to electric cars. Mercedes-Benz said recently that it would invest 500 million euros ($560 million) to establish a second battery factory in Germany because it anticipates demand to pick up.

Porsche’s electric sports car will be based on the low-slung Mission E concept unveiled at the recently concluded Frankfurt Auto Show. Slated for production near the carmaker’s German headquarters in Stuttgart, the new model will create approximately 1,000 jobs.