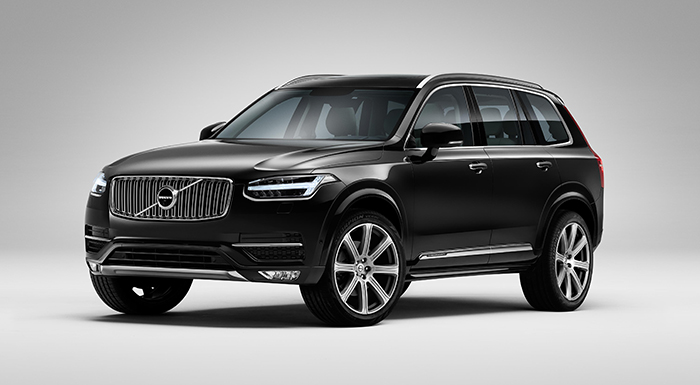 The performance makeover for the XC90 is really unstoppable. Just recently, Volvo has confirmed the availability of Polestar Performance Optimization for the flagship seven-seat SUV.

Polestar’s performance parts are anticipated to boost the car by making it more active and responsive to drive. The company will enhance the car’s off-throttle response, gearshift precision, gearshift speed, throttle response and engine performance. The upgrade packs can be applied to T6 and D5 petrol powertrains on XC90. This enables the car’s T6 petrol variant to crank out 330bhp and to generate 440Nm of torque while its D5 diesel variant gets an additional 7bhp and improved torque to 500Nm.

The optimization also increases the XC90’s gearshift speed, enabling the car to accelerate faster and respond to the driver’s command in a better way.

Volvo claims that all the optimizations are made with certified emissions, service intervals, and fuel consumption. The warranties offered will also not change.

According to Polestar racing and development driver Robert Dahlgren, drivability is everything in racing as it is about having power available when you need it and to be in control. “It is the very same thing when driving a road car actively, making this an essential part of what we have created with the new Polestar optimization.”