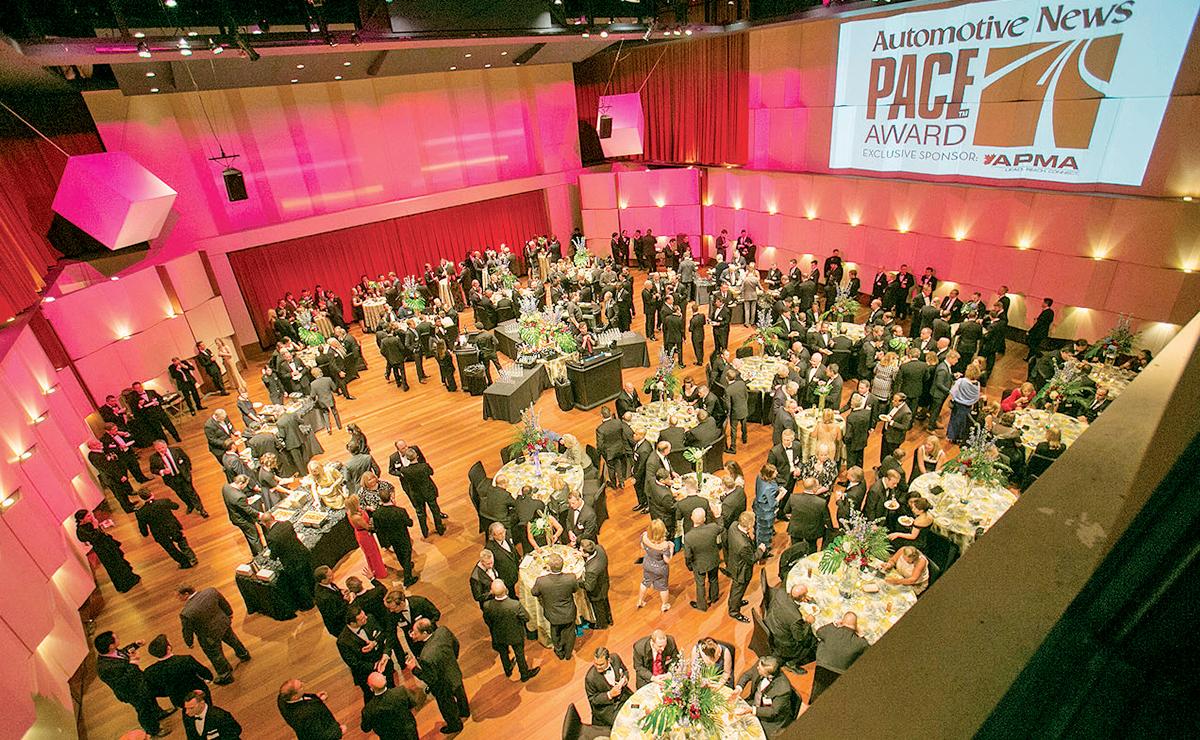 Innovative technologies like those related to electrification, connected mobility and autonomous vehicles emerged as the winners at the 2018 Automotive News PACE Awards. Companies like Valeo and Robert Bosch were recognized for their innovations in these fields.

Valeo won the PACE award for its high-resolution laser scanner that has the capability to detect potential hazards on the road ahead for the Audi A8 while Magna Electronics won the award for an artificial intelligence-based angle detection technology that makes it possible for Ford F-150 drivers to back up a trailer without jackknifing. 15 PACE awards were given to leading companies like BorgWarner, Continental, IEE and Toyoda Gosei including two for branches of Valeo and these were for innovations related to better safety, improved vehicle communications and light weighting.

This was the 24th edition of the PACE awards which recognizes innovations in the automotive segment that have been introduced at the commercial level. The winners of the awards are chosen by a panel of independent judges drawn from the auto industry.

In addition to the 15 PACE awards which were given this year, two 2018 Innovation Partnership awards were given to Audi AG and General Motors from a field of 33 entries for technology advances which were achieved by working in collaboration with suppliers.

Audi received the award for its partnership with Continental on a safety domain control unit that combines passive and active safety management in a single controller while GM won the award for teaming up with TK Holdings Inc. to develop a driver state system for the Cadillac CT6 which can sense if the driver is drowsy or distracted.