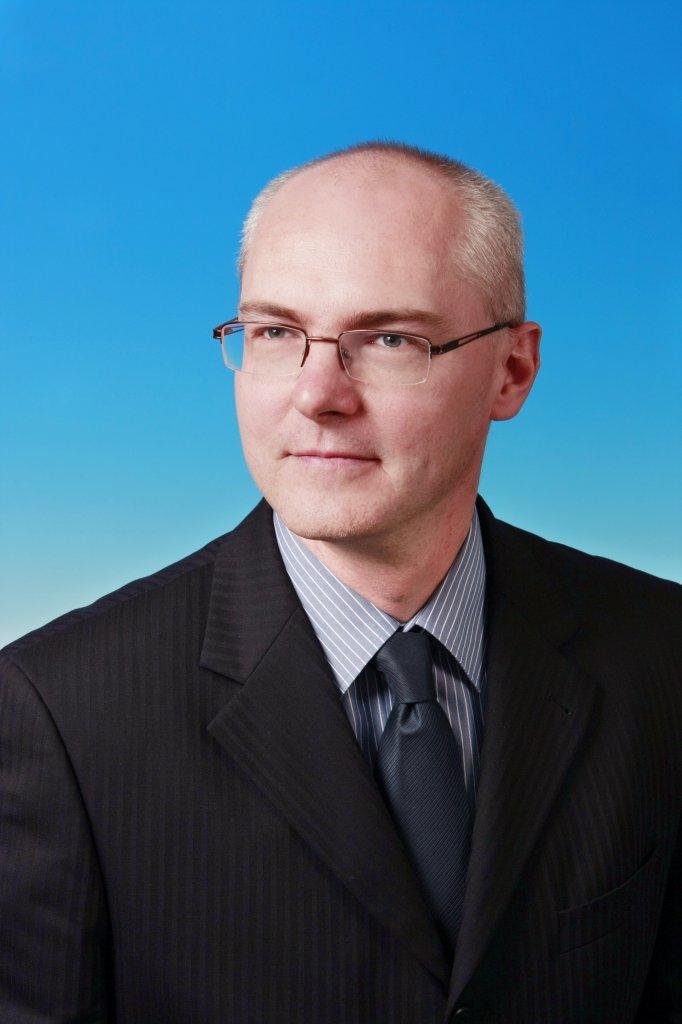 Osram partnered with RTA and RoadSafety UAE to run the first-ever ‘Light Test Campaign’ in the Middle East. The campaign was conducted in the UAE from 3rd of December to the 17th of December 2017 and was meant to promote awareness about the importance of the dangers caused by defective lighting systems in vehicles. Motorists in the country got their vehicle lighting systems checked for free at selected service stations. This facility was available at 16 service stations.

Studies conducted across the world have proved that three times as many accidents occur during the night than during the day and poor lighting is one of the factors causing this discrepancy. When the high beam, low beam, brake lights, tail lights and fog lights are neglected, the chances for an accident due to driver error are more. The campaign is being run to increase awareness of this heightened risk.

Commenting on the campaign, Miroslav Cincura from Osram said that as the leading manufacturer in the automotive lighting sector, the company considers that it is its duty to give drivers information about the best possible car lighting and thus minimize the risk of accidents on the roads. This is why Osram supports a large number of campaigns across the world that are designed to educate drivers about the importance of proper lighting as well as proper usage of it.
Cincura added, “This year, I am happy to announce the very first Light Test campaign in UAE with support of RoadSafetyUAE, RTA, Michelin and Central Motors & Equipments.”

See and be seen

Most of the roads in the UAE are quite well lit and this can cause motorists to forget about their vehicle lights. When the lights are switched on, it is a clear signal to other drivers that the vehicle is moving or ready to move. This increases the passive safety factor.

Cincura said that passive safety is the vehicle’s ability to protect other vehicles and pedestrians. This is as important as “active safety” when it comes to road safety. Motorists should also make it a matter of habit to signal correctly when they need to switch lanes or are about to take an action that other drivers and pedestrians need to be aware of. This can minimize the risk caused due to “blind spot” as lights can serve as important means of letting others on the road know about your intentions.

Thomas Edelmann, Managing Director of RoadSafetyUAE said: “A core fundamental of road safety is ‘See and be seen’. Osram is an expert in this field and we are proud to collaborate with Osram in the Light Test Campaign. We experience vehicles with defunct lighting pretty much every day on UAE’s roads, as well as motorists who are forgetful in turning on their lights when the light conditions deteriorate. Awareness for this fundamental element of road safety must be raised and Osram is setting an excellent example.”
TYREPLUS, which is one of the first and biggest car care networks in the Gulf region with over 100 retail outlets certified by Michelin, is also a part of the campaign and is offering free tyre safety check-ups during campaign period.

Daoud Helmi, Commercial Director Gulf Countries for Michelin said that the company’s primary concern is safety. This is why Michelin was glad to be [art of the “Light Test Campaign” along with Osram.