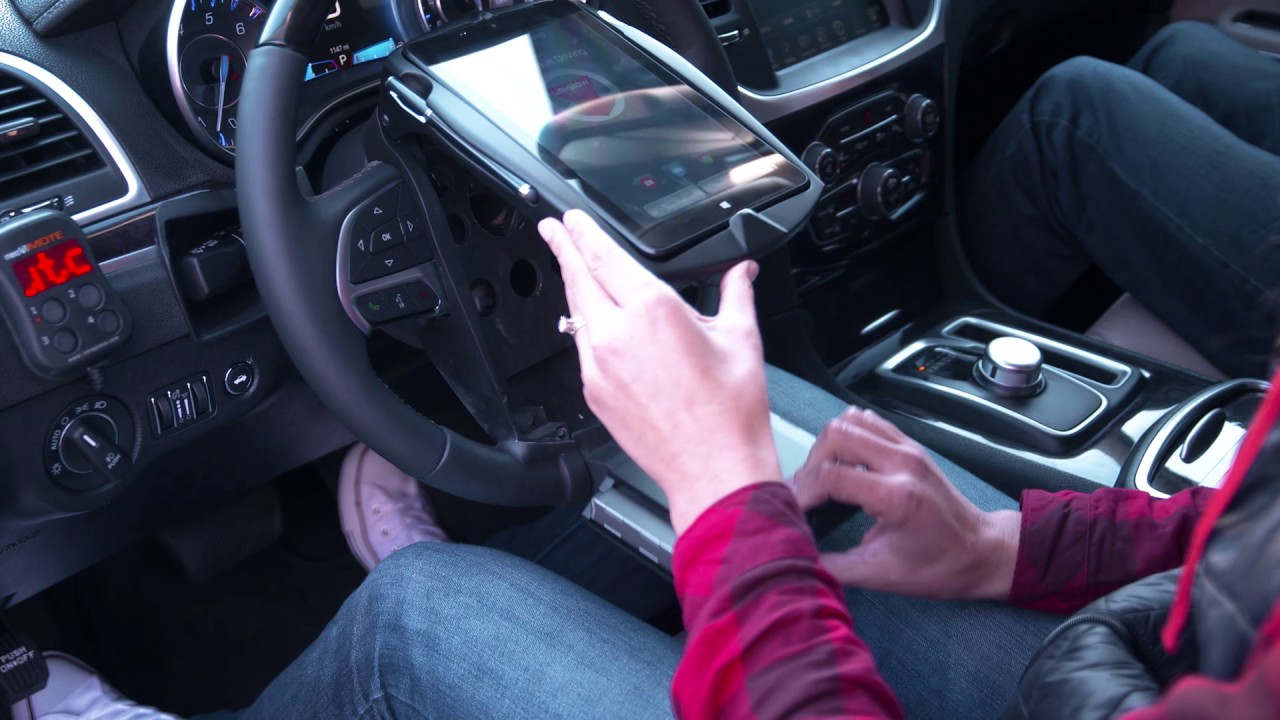 Nexteer Working on Steering Wheel that Does not Spin

Called the “Quiet Wheel”, this new steering wheel uses digital communications to control the movement of the wheels of a vehicle and this could ramp up the safety factor. The use of the new technology, according to Nexteer, could eliminate any dangers caused by a rapidly spinning steering wheel which could cause an accident.

The technology has not yet been implemented in any production vehicles. Nexteer says that the steering is currently in development to support Levels 3 to 5 automated driving, which is expected to become available in production vehicles in the coming years. Level 3 means that the human driver has to be ready to assume control of the vehicle at any time while level 4 means that under certain conditions, the vehicle is fully capable of performing all driving functions. Level 5 is full automation, and this does not look like it will be practically achieved soon.

Nexteer’s “Quiet Wheel” would remain in a fixed position when a vehicle is in autonomous mode, even though the vehicle would move and make turns.

Commenting on the new technology, Patrik Ryne, engineering manager of the brand’s steer-by-wire group said that Quiet Wheel is a result of steer-by-wire. When the vehicle is in autonomous mode, the
computer in the vehicle is sending the signals, so there is no need for the steering wheel to move around.

He said that many automotive manufacturers are interested in the Quiet Wheel technology, though they were not initially interested as they felt that motorists wanted to see the steering wheel spin when the vehicle moved so that they know what the car.

To correct this attitude, Nexteer engineers put the representatives from the automotive manufacturers into a vehicle having the system. After one lap on the track, they agreed that there was no need for the steering wheel to spin.

“Today, you have control when you’re turning the steering wheel,” he said. “If there’s a machine doing it in front of you, and you’re sitting there watching it, it can feel scary. But to have a safe environment, you need to have it quiet.”