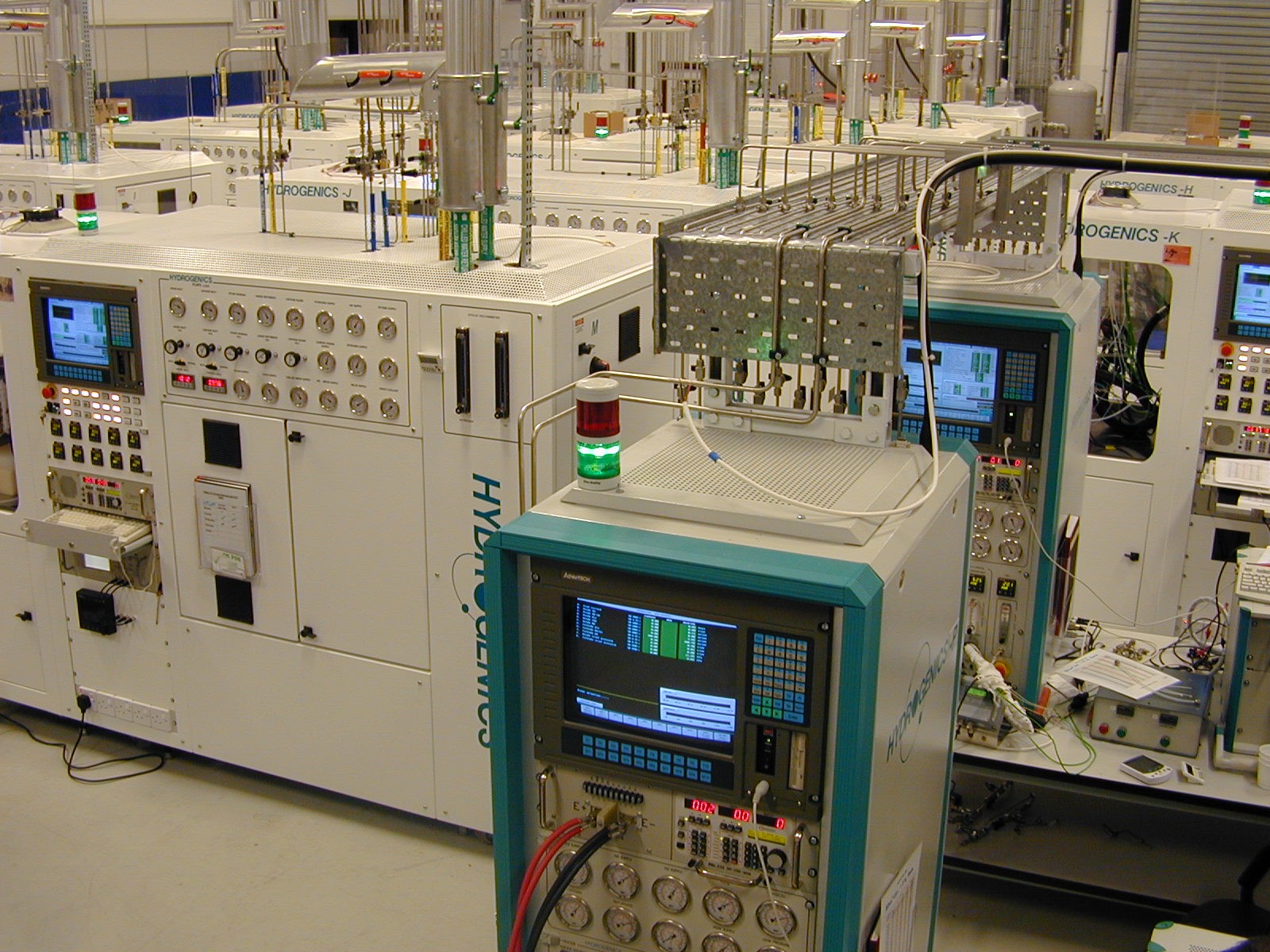 Academic institutions, leading automotive manufacturer the BMW Group and fuel-component developers like the Dana Holding Corp. have formed a consortium that will collaborate on a three-year project to develop advanced automotive fuel-cell stack technology and materials. Named “Project INSPIRE,” the aim of the consortium is to expedite the commercialization of high-performance, zero-emission fuel-cell-powered electric vehicles and to give the European fuel-cell industry a head start on the global scene.

As part of its contribution to the consortium, the engineering team at Dana’s technology center in Neu-Ulm, Bavaria, Germany, will oversee the development of an advanced metallic bipolar plate design, which can deliver hydrogen and air to membrane electrode assemblies (MEAs), which are a critical component of automotive fuel cells. The company’s facility in Neu-Ulm facility is well known for its expertise in sealing technology, and for the stamping, joining and coating processes that are needed for high-volume manufacturing of metallic bipolar plates. The company’s patented metallic bipolar plate technology can definitely help the fuel-cell industry to meet its targets when it comes to commercialization and performance.

Speaking about the project, Dwayne Matthews, president of the Dana Power Technologies Group said that Dana was honored to be part of the consortium, which included some of the leading fuel-cell research and development organizations in the world. The company is looking to play a key part in the project by working with other partners in the project to help develop innovative fuel-cell technologies which will set new benchmarks in the segment and can drive the future of the powertrain industry.

Project INSPIRE has received  a grant of 7 million euros from the Fuel Cells and Hydrogen Joint Undertaking (FCH JU), a public-private partnership that backs research, technological development and demonstration activities in the fuel-cell and hydrogen energy sectors in Europe. The FCH JU’s goal is to help expedite the introduction of these technologies and harness their potential in order to create a carbon-lean energy system, while at the same time helping it to meet the cost, durability and power density considerations needed for commercial success. The fuel cell and hydrogen industries (Hydrogen Europe), the research community (N.ERGHY) and the European Commission are all involved in FCH JU.