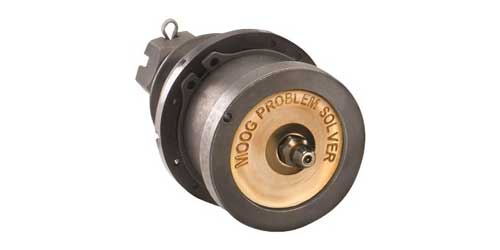 Speaking about the expansion of the range, Bryon Osterland, general manager, global steering and suspension, Federal-Mogul Motorparts said that MOOG has once again shown that it is a quality and coverage leader in these product categories. 2016 was a strong year for MOOG as the brand continued to extend its product offerings and number of potential repair opportunities for technicians.