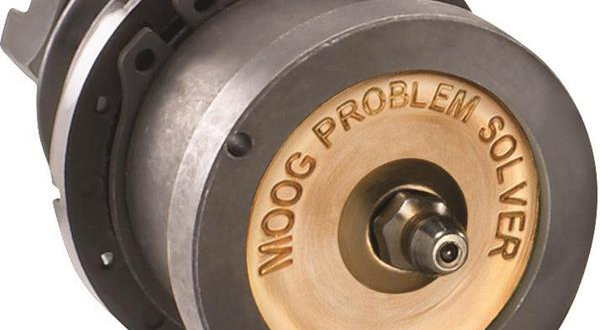 Federal-Mogul Motorparts, a pision of Federal-Mogul Holdings Corp., never rests on its laurels. Last month, the company has added 48 new part numbers—almost half of which are the first available within the aftermarket for their applications—to the MOOG® line of driveline components, wheel hub assemblies, and steering and suspension parts. The new parts cover over 100 million potential service opportunities spanning a wide array of popular late-model European, Asian, and North American passenger vehicles.

According to Bryon Osterland, general manager, global steering and suspension, Federal-Mogul Motorparts, MOOG is the clear quality and coverage leader within their combined product categories, and they continue to build on this advantage with each monthly expansion of the MOOG product line.